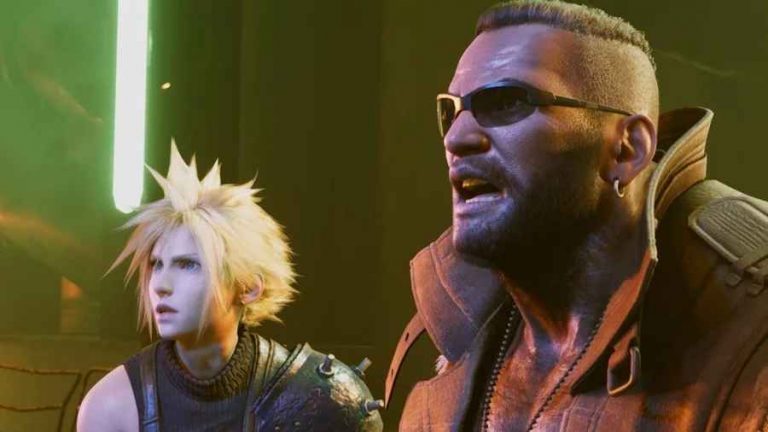 Naoki Hamaguchi, co-director of Final Fantasy 7 Remake, has revealed he was ‘hugely’ influenced by Horizon Zero Dawn, the critically acclaimed Guerrilla Games-developed action-adventure that launched back in February 2017 for PS4.

Speaking on the PlayStation Blog, Hamaguchi-san revealed that Horizon ‘left a huge impression’ on him, having been particularly impressed by the graphics and game world.

Horizon Zero Dawn, the first game of the franchise, left a huge impression on me as a game creator. I was taken by the deep immersive experience provided by the unbelievable graphics as well as the unique world I found myself in, a future where civilization has collapsed.

In the sense that the next [Horizon] title is expected to evolve even further, Final Fantasy VII Remake, which I’m in charge of is expected to do so the same way.

Recently, it was rumored that a Final Fantasy 7 Remake PS5 release is on the cards, but nothing official has been announced yet.