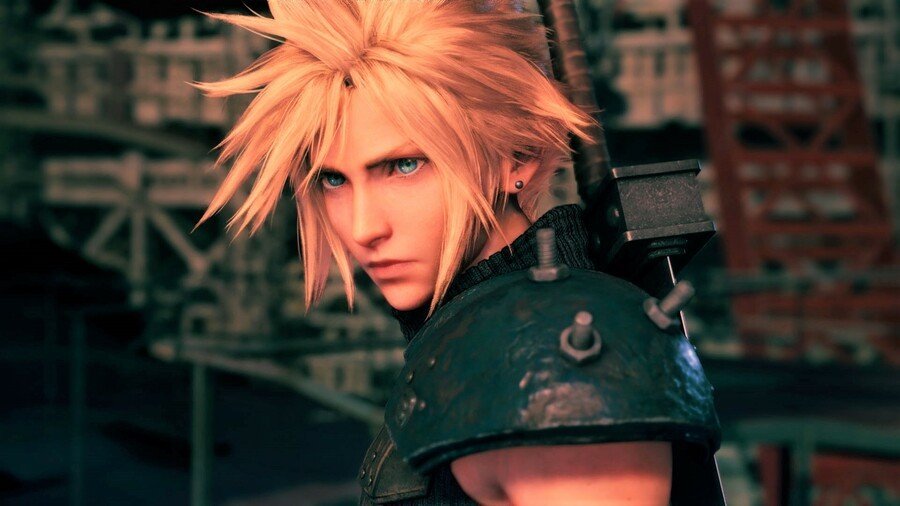 The much-rumored PS5 version of Final Fantasy 7 Remake will reportedly be ‘more substantial’ than just an increase in resolution, according to ResetEra tipster Navtra.

Square Enix hasn’t announced that Final Fantasy 7 Remake is coming to Sony’s latest home console, but Navtra seems to be pretty confident that it’s not only in the pipeline, but will be pretty substantial too, and will also hit PC. No Xbox version is planned, however.

Here’s what I last heard, though: It’s releasing for PS5/PC (No Xbox) and it’s a bit more substantial than a resolution increase. There’s new story content.

He went on to reveal that Final Fantasy 7 Remake PS5 was meant to be revealed at the Future of Gaming, and he notes that his info is about eight months old, so some things could have changed — hence why he’s decided not to divulge any further info just yet.

New content for the game is being lined up for a reveal at a Tokyo concert this weekend via the game’s co-director.