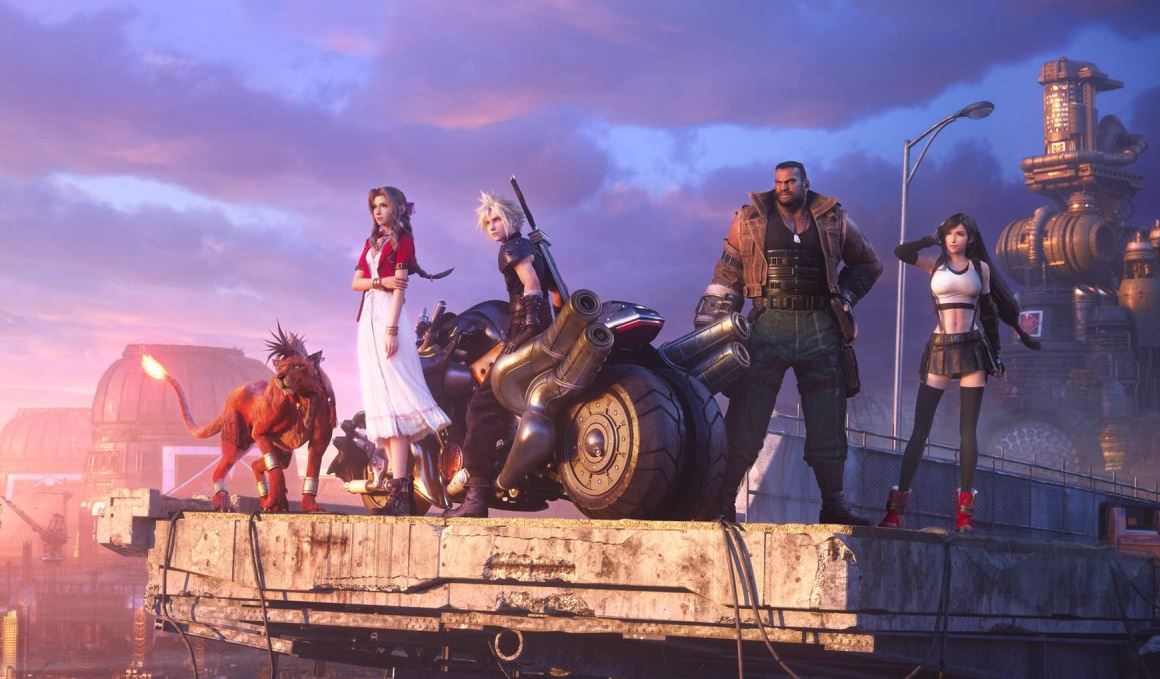 Update 09/02/21 13:31 – It has come to light that the original meaning of Toriyama’s statement may have not been accurately translated with Gematsu highlighting what he actually said.

@Aitaikimochi also has followed up on their original tweet by saying that no actual news or reveal was promised for Final Fantasy 7 Remake and it might actually not lead to any substantial information. So, whilst we may get something this weekend. You shouldn’t get too excited.

Just wanna clarify again in this thread too: Toriyama’s FF7R info he will talk about is not necessarily actual news or an announcement. He doesn’t specify what exactly he will be discussing, but he does emphasize you should definitely tune in since it’s exclusive to this program.

Original Story – Motomu Toriyama has revealed on the Square Enix Music Twitter account that he will be making an appearance at Saturday’s Final Fantasy 7 Remake concert in Tokyo to announce new content for the game. But, what will it be?

In the message, which was translated by @aitaikimochi on Twitter, Toriyama states that “there will be a special part of the concert where I’ll make an appearance and talk about a few FF7R contents to be revealed only during this event, so please tune in!” Toriyama is credited as the Co-Director and Scenario Designer of the remake, among a few music credits.

The logical assumption is that this will be the announcement of Final Fantasy 7 Remake for other platforms and also a PS5 remaster of the game, which has been rumored and is reportedly set to be announced this month. And, there is no better time than a Final Fantasy-themed concert.

We might also get some details on the recent trademarks which Square Enix filed in multiple territories relating to Final Fantasy 7. There is always a slim possibility of the announcement of Part 2 of the remake, but that doesn’t seem too likely right now. We may even get some fun pieces of bonus DLC for both the PS4 and PS5 version.

TORIYAMA'S MESSAGE: "There will be a special part of the concert where I'll make an appearance and talk about a few FF7R contents to be revealed only during this event, so please tune in!"

UMM.....WHAT? Toriyama was not slated to make an appearance originally, so...? 👀 https://t.co/GVj8ozv0dx

Final Fantasy 7 Remake is available now on PS4 and playable on PS5 via backwards compatibility.