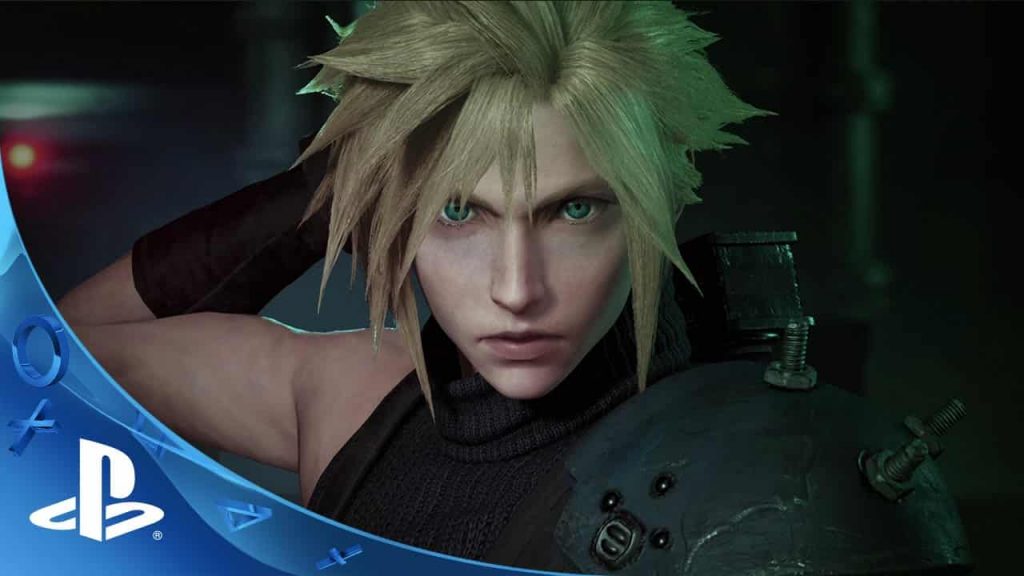 Ask most people what their favorite Final Fantasy game is – or indeed, what introduced them to the franchise – and most will say Final Fantasy 7. In my case, it’s both. Final Fantasy 7 came out on PlayStation back in 1997, and still remains one of my favorite all-time games, and that’s with good reason.

The story beats, eclectic cast, great locations, and gripping combat combined to make it one of the most engrossing, unforgettable titles on any console, so it’s no wonder that Square Enix has decided (at last) to give it a modern facelift.

Final Fantasy 7 Remake Preview: A Classic In The Making

Calling it a remake is a bit disingenuous. Final Fantasy 7 has been completely reimagined for the PS4, gripping you the minute you step onto the platform at the Mako Reactor for the iconic Bombing Mission. Cloud, wielding his exorbitantly large Buster Sword, rocks up with trademark stoicism – the perfect counterbalance to Barret’s bullish and loud-mouthed persona.

The combat is another kettle of fish altogether. Things are now real-time of sorts, with hammering Square giving you access to your basic attack. Holding it down makes Cloud preform a wide-area attack, but that’s just the tip of the iceberg. The ATB gauge is the real meat of combat. This meter fills up over time, more so when you land hits, and gives you access to a myriad of abilities, from basic items, to special attacks and magic. 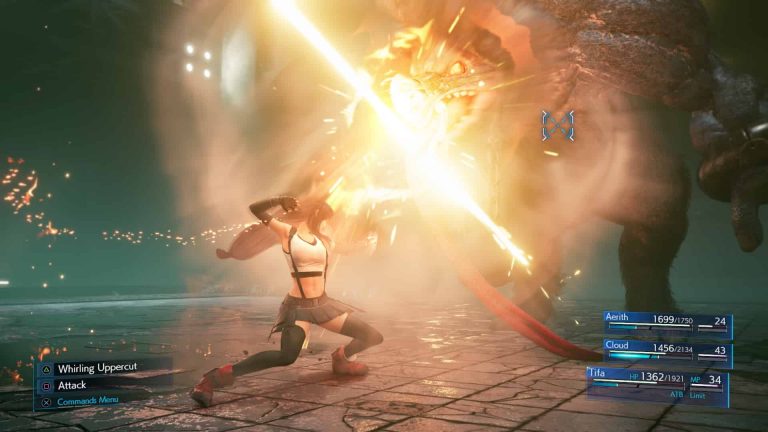 Hitting X slows down time to a crawl, which gives you precious moments to indulge in this tactically-charge menu of goodies. It’s here that you’ll do most of your damage; I had access to various spell including fire, thunder, blizzard, cure, and others, while characters’ special abilities are unique and play up to their individual talents.

Each party member contributes in their own way. Cloud’s obviously good for proximity encounters, but Barret can dish out punishment from afar with his gun arm, while Aerith is the magic caster and excels at keeping the party healed and is great at just about any kind of spell. Tifa on the other hand is all about fisticuffs, unleashing a flurry of kicks and punches that are great when used in connection with her special attacks, which can give her more power per hit, or access to more devastating single blows.

Admittedly I’m a bit of an old geezer, and was sceptical about the switch from a turn-based system to what we have now. However, I was happy to gobble down some humble pie: Final Fantasy 7 Remake’s combat system is superbly realised. 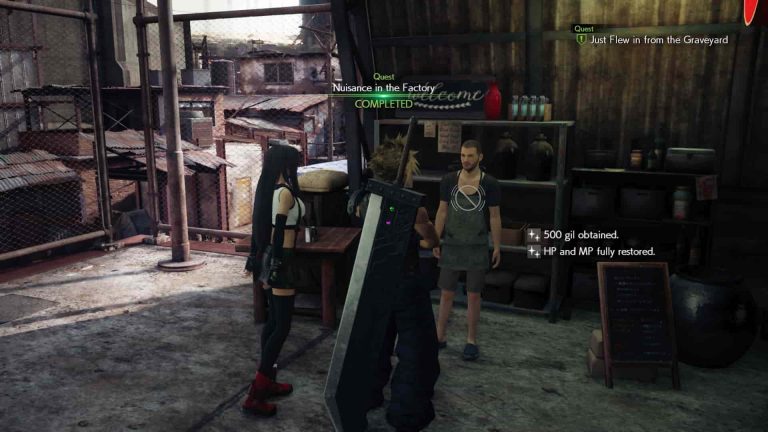 By taking advantage of all the different attacks, combined with switching up characters and utilizing the ATB gauge, you have a wonderfully deep and strategic battle system that is ultimately extremely gratifying to pull off. There’s endless amounts mixups possible, and seeing it unfold stylishly, complemented by the gorgeous visuals, is nothing short of breathtaking.

The demo I played consisted of three main segments: Mako Reactor 1 (the bombing mission from the beginning of the game), the second Mako Reactor (culminating in a boss fight against Air Buster), and a boss battle against Abzu in the sewers beneath Midgar.

The Mako Reactor missions are fundamentally quite similar to the original in the sense you traverse the area while butting heads with Shinra Soldiers and other enemies (remember the dogs and those machines with the twin machine guns? Yep, they’re back!), navigating the metallic corridors and high-tech facilities contained within. 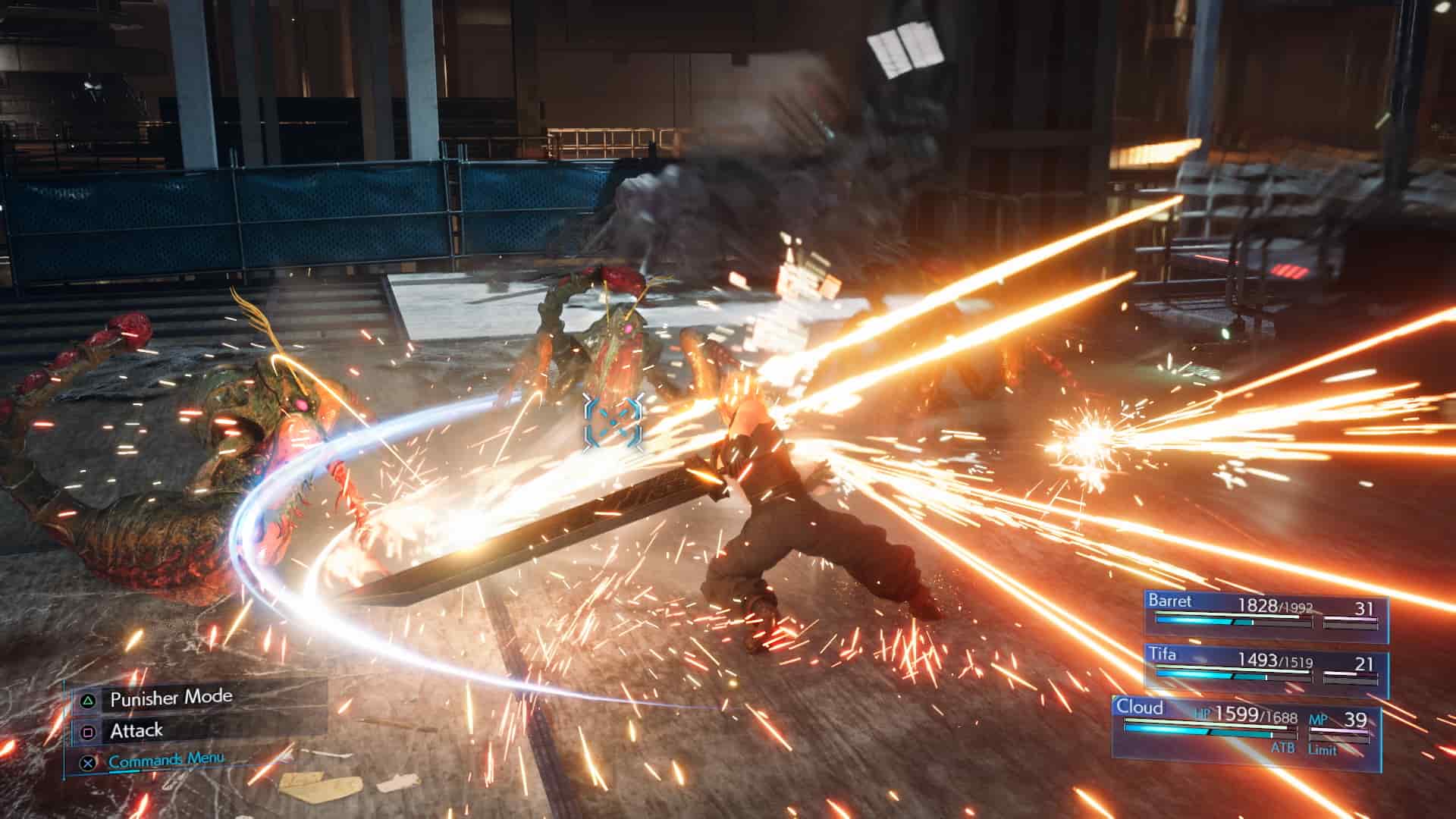 It’s certainly more expansive than you’ll remember it, and while still linear, the areas are more open to exploration — hidden caches and bonus items await, tucked neatly award in far-off corners. And yes, Guard Scorpion shows up at the end of the mission as expected. More details on that can be seen in our earlier hands on.

Meanwhile, there’s also more dialogue between the cast, with Biggs, Jessie, and Wedge getting far more screen time, not to mention more personality thanks to the fully voiced cast. This is something we were promised a few years back, and definitely gives more weight to each character.

One of the new features concerns Air Buster, the hulking mechanical behemoth that President Shinra dispatches to eradicate AVALANCHE in the second bombing mission. Along the way, you discover this enemy is still being constructed, giving you the chance to locate key cards to enter at terminals to remove vital components to give you more of a fighting chance. 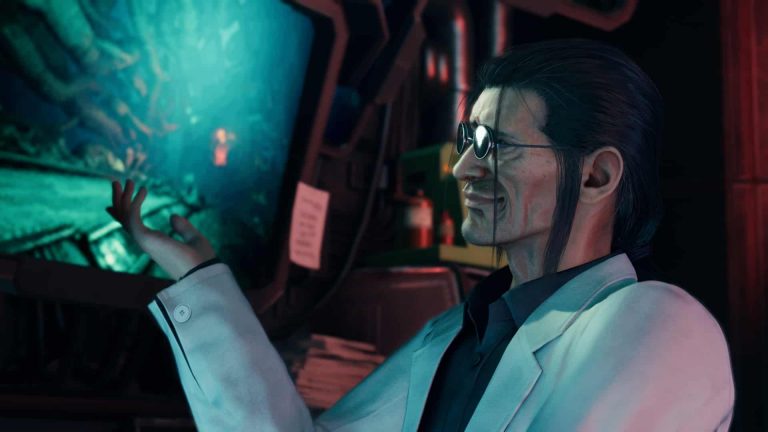 Air Buster starts out much like the original game’s fight, whereby he’s slap bang in the middle of your team, with Cloud behind him and Tifa and Barret in front. However, things soon change up considerably; he’s now able to dispatch his two arms to dish out damage separately, so you have your hands full having to deal with a group of targets instead of one.

This battle really gives you a chance to flex the combat system’s muscles to their full potential. Strategy is key here, as you string together attacks with each character, backing off where necessary to heal your party, and dodging assaults at the right opportunity. At times, it can be overwhelming when you have three characters to monitor, but once you get into a rhythm of switching between party members, it becomes a seamless process.

I also got to test out Final Fantasy 7 Remake’s summons, and they’re as cinematically impressive as you’d expect. Unlike the original, they fight alongside you and then unleash an all-powerful attack as a goodbye present. You need it too, as Air Buster can take a huge amount of punishment before succumbing to your attacks.

Abzu’s battle has Cloud, Tifa, and Aerith in my party. This one is a little more straight forward than Air Buster, but he still packs a punch. Taking the form of a muscular, bull-like behemoth, Abzu can shower you in a malodorous wave of sewer water or batter you with his meaty fists; either way, he’s a tough customer. 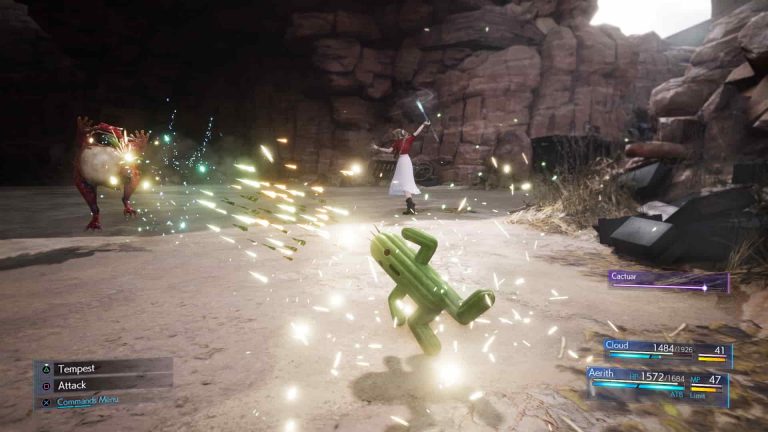 In particular, this battle signifies how important it is to stagger your opponent. Attacking your enemy not only decreases their health, but also increases the Pressure gauge that renders them completely susceptible to your attacks when filled. This is when you rally your party to dish out your most damaging moves – limit breaks, spells, Punisher mode attacks, whatever’s ready and waiting.

I’ll admit I was a little cautious about Final Fantasy 7 Remake. The original game holds a lot of fond memories for me, and I was….concerned about how the new combat system would fit in, having been a fan of turn-based shenanigans.

However, my hands-on with the remake proved unequivocally that Square Enix is not only going to deliver a worthy remake that’s both accessible to newcomers and fans alike, but will stand on its own two feet a brilliantly deep and compelling JRPG in its own right.

Providing there’s enough content to flesh out the Midgar portion as we’re promised – we weren’t able to sample any of the side quests and other story beats beyond the constraints of the three missions – Final Fantasy 7 Remake has all the makings of a future classic.