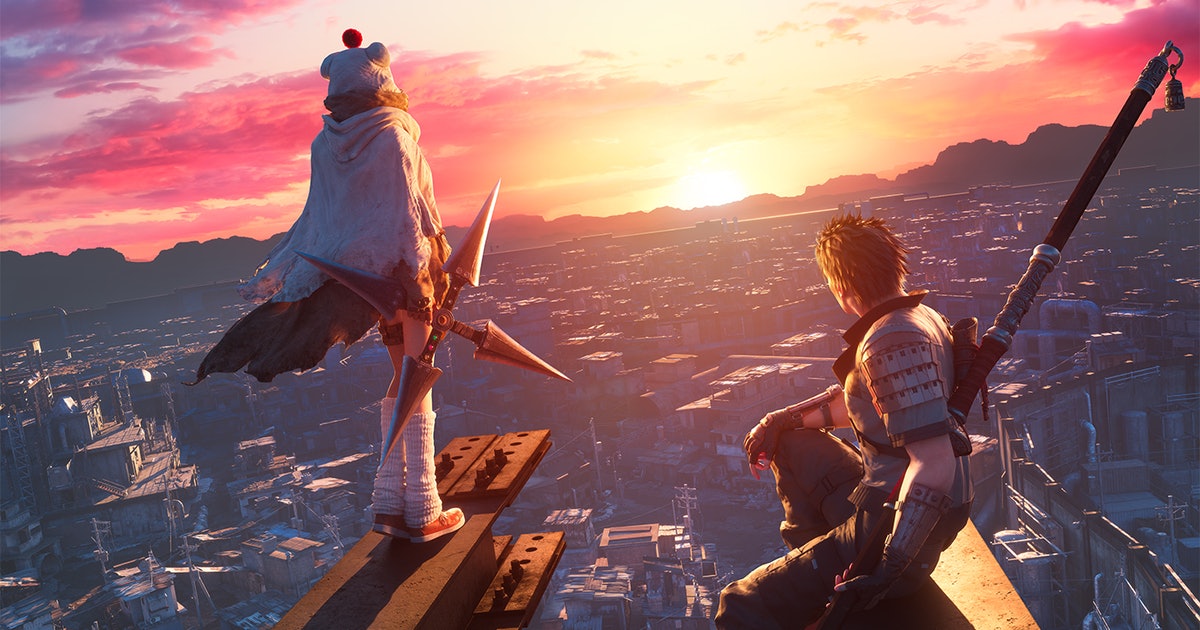 Final Fantasy 7 Remake Intergrade, the upcoming PS5 version of 2020’s seminal revamp of the 1997 classic RPG, will be a console exclusive to the PS5 for at least six months, Square Enix and Sony have revealed.

You can see confirmation of this in the image below. 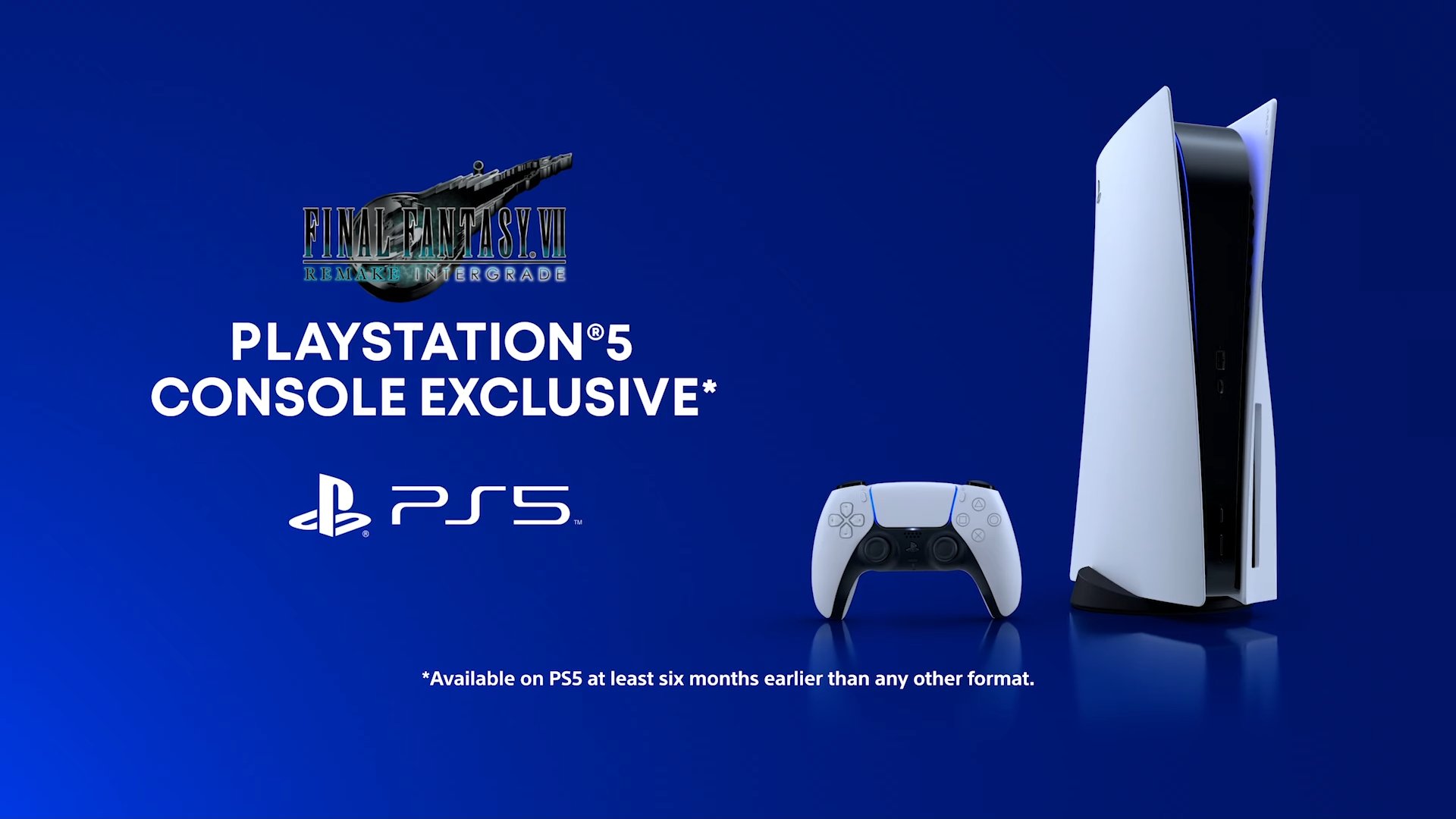 Final Fantasy 7 Remake Intergrade is scheduled to drop for Sony’s new home console on June 10, 2021. The game features a wealth of enhancements over the original PS4 edition, including improved visuals and frame rate, plus the all-new Yuffie-centric chapter, INTERmission.

You can check out the latest Final Fantasy 7 Remake Intergrade trailer here, but be careful, as it’s packed with spoilers.

Final Fantasy 7 Remake was released for the PS4 in April 2020, and you can read our review here to see if it’s a worthy revamp of the fan-favourite PSOne title. The 1997 version is widely considered the best entry in the franchise to date, and responsible for giving the series mass market appeal in the west.