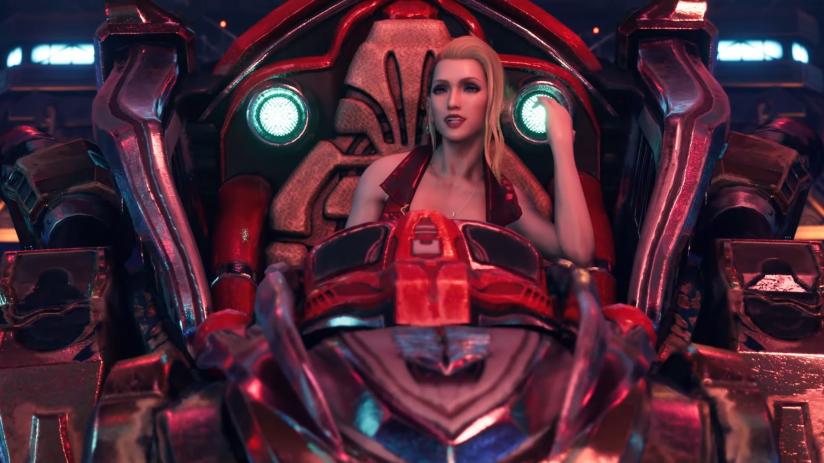 Square Enix has lifted the lid on a new Final Fantasy 7 Remake Intergrade trailer, offering an extended look at the upcoming PS5 version of the critically acclaimed title. Be warned though, there’s a ton of spoilers, so if you’ve not played the PS4 edition and are picking this up instead, be careful!

Aside from featuring a wealth of performance upgrades and full use of the DualSense controller, the game also includes an exclusive new chapter, FF7R Episode INTERmission, which features Yuffie as a playable character.

Final Fantasy 7 Remake was released for the PS4 in April 2020, and you can read our review of the game here. The game was also made available as part of the PS Plus March 2021 free games lineup, albeit without an upgrade to the PS5 version.