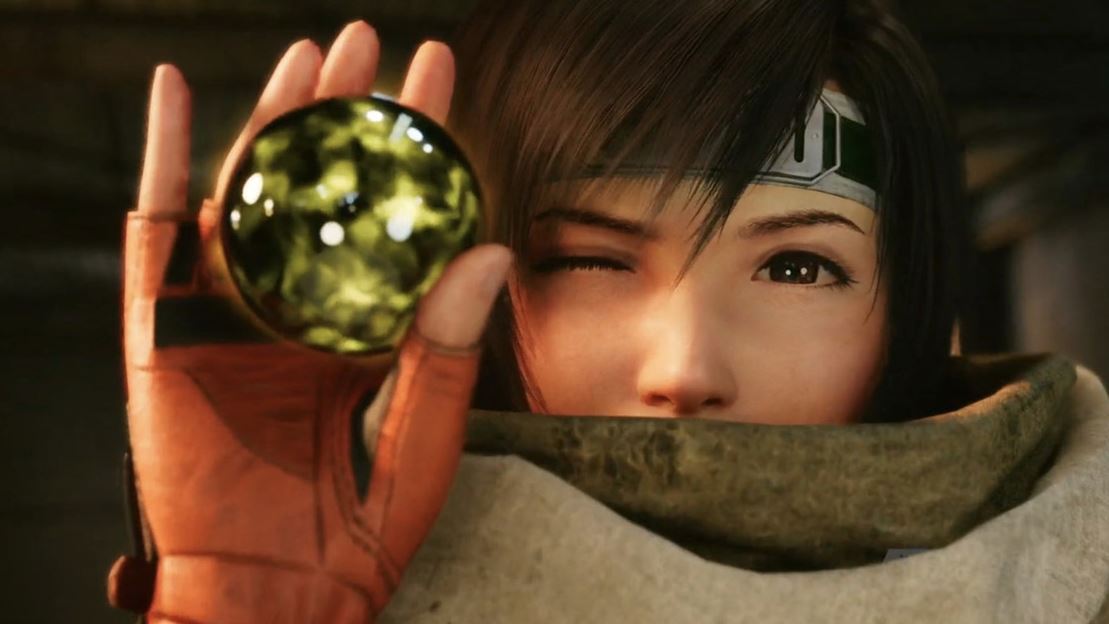 A new interview with Tetsuya Nomura in Famitsu has revealed a fair few details about Final Fantasy 7 Remake Intergrade and the Yuffie DLC that comes with it.

Highlighted by @Nibel on Twitter Episode Yuffie has brand new summons and Materia and is the only character playable in the DLC. As shown in the reveal trailer, you can also fight with Sonon in combat by pressing L2.

Originally, only Final Fantasy 7 Remake was going to be released on PS5, but creating Intergrade and the Yuffie DLC helped the team prepare for development on Part 2, which is now the main focus for the team. There won’t be any more DLC for Part 1, although Part 2 may get some after it releases.

Overall, this all sounds great and we aren’t that far away from release now, with the game only about three months out.

Nomura clarifies that originally they only planned to make a PS5 version of FF7R instead of DLC; Intergrade helped the team to prepare for development on PS5

The transition of the sequel development "went smoothly"

Future DLC could be considered after the next big game is out pic.twitter.com/LyUvDU1Ydl

After being revealed at last month’s State of Play, Square Enix the upgrade will make better use of the PS5’s unique features. The game will also have hugely reduced loading times, which have been demonstrated in the past. The Yuffie DLC is also set to be about two chapters long.