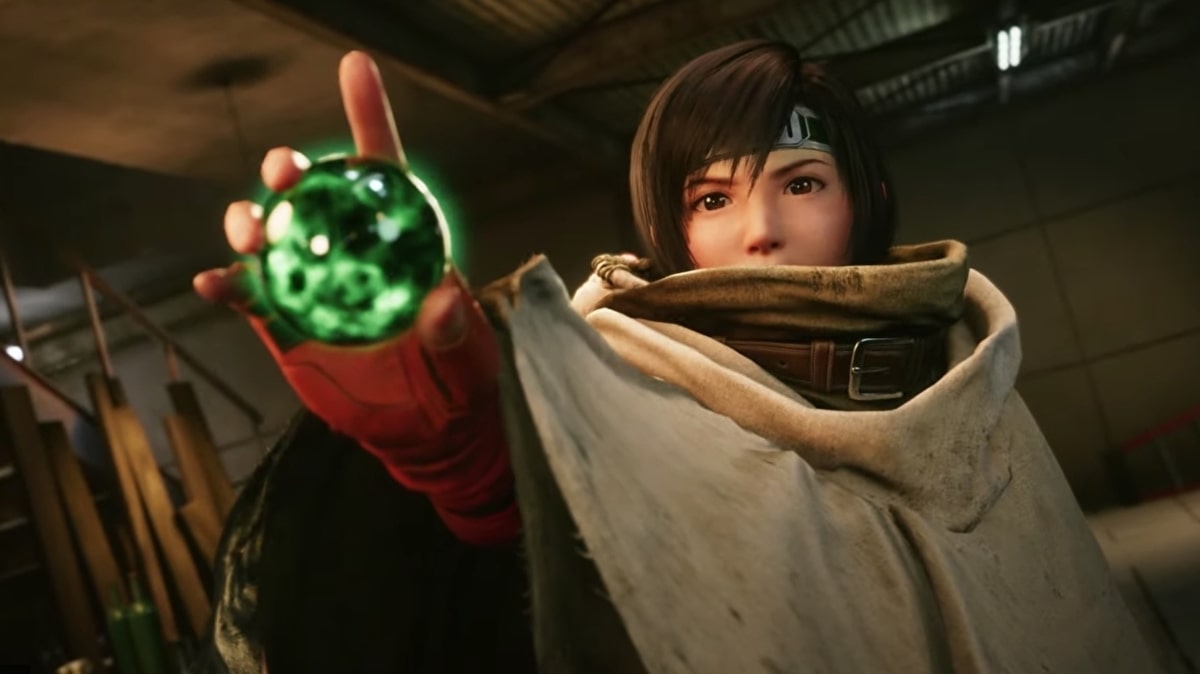 Following Square Enix’s announcement of Final Fantasy 7 Remake Intergrade and its Yuffie episode last week, we now have an idea of just how long the extra content will last players.

Thanks to Game Watch and the German PlayStation Store, we know that the Yuffie content will be separated into chapters, much like the core Final Fantasy 7 Remake experience itself. Specifically, Yuffie’s episode is comprised of two chapters, where as the main game is 18 chapters as you are probably aware.

The mission sees players controlling Yuffie, a material thief hailing from the far-off continent of Wutai, as she teams up with newcomer Sonon to steal the Ultimate Materia from Shinra HQ. From what has been shown so far, it appears you;ll be playing as Yuffie around the same time as Cloud is spending time with Aerith.

Final Fantasy 7 Remake Intergrade is scheduled for release on PS5 on June 10, 2021. The game will feature a number of visual and performance enhancements over the PS4 version, but Square Enix has said that it won’t take full advantage of PS5 – we’ll have to wait until FF7 Remake Part 2 for that.