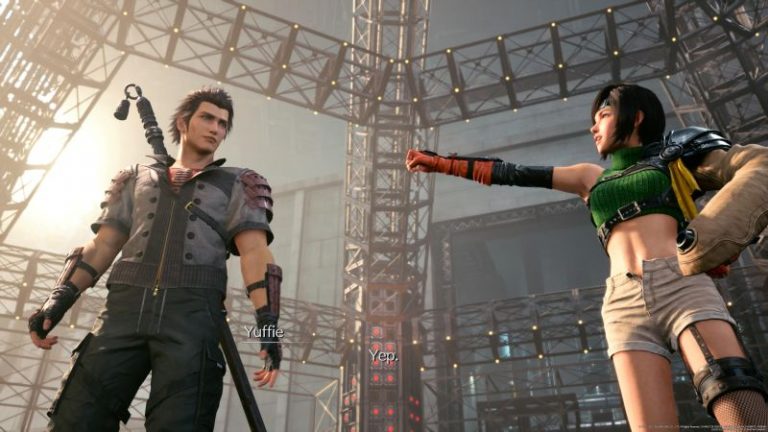 Naoki Hamaguchi told The Washington Post that features such as the ability to team-up in combat, which players were able to do as Yuffie and Sonon in INTERmission, will likely appear in the next instalment in the remake project.

From that perspective, I am rather satisfied with this final form, in which the strategic element of the command-based battle from the original co-exists with the real-time, action-oriented battle.

Additionally, with ‘Intermission,’ there’s another element introduced: combo moves where Yuffie and Sonon team up … which makes for a different feel in battle strategy. I would like to leverage these, including other elements we tried out in ‘Intermission,’ in our next story.

Final Fantasy 7 Remake Intergrade is now available for the PS5, and you can read our review here. Square Enix has said that development is progressing smoothly on FF7R Part 2, although the game has yet to attract a release date.