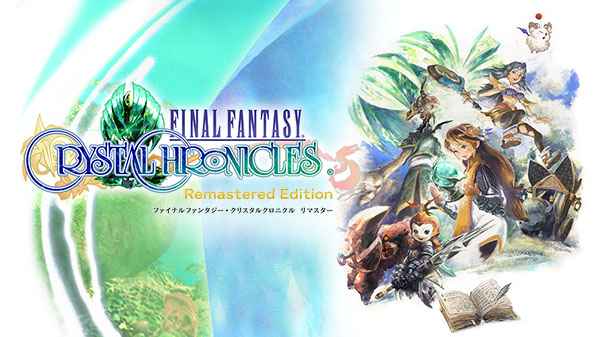 Square Enix hit the ground running with its E3 2019 showcase, with tons of heavy hitters appearing back to back. Intermixed in that list is the official Final Fantasy: Crystal Chronicles Remastered E3 2019 trailer.

This trailer showcases a few gameplay features, including combat, general gameplay, and voice work. Along with the announcement comes an online multiplayer mode that allows you to play cooperatively with friends. This way, you can tackle bosses and fights with your friends.