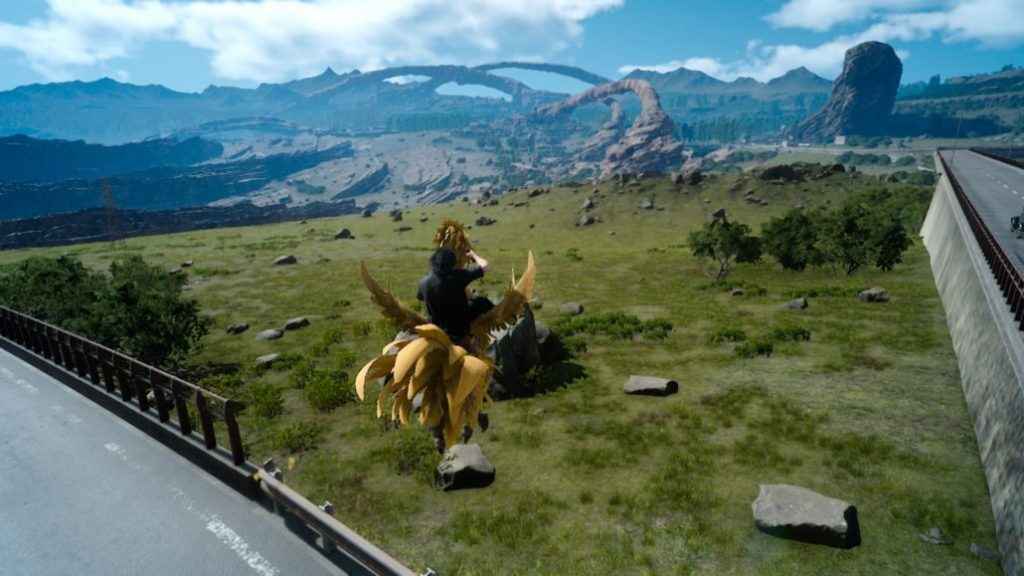 The patch requires around 3.8GB of space on your PS4 hard drive and brings new content for the Comrades update. The full patch notes for both updates can be found below.

Final Fantasy XV is also due to be released on PC this week. However, it seems that the game has already been hacked by Chinese group 3DM. DSO Gaming suggests that some players have been able to reach up to Chapter 9 with no issues. Not good news for Square!