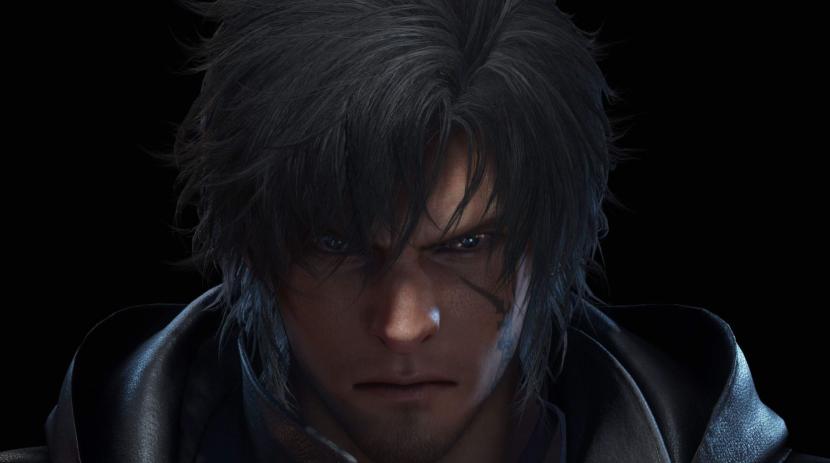 Square Enix has unwrapped a list of expected games to be released by the company in 2022, with Final Fantasy XVI being conspicuously absent from the lineup.

While the Japanese publisher has never committed to a 2022 window for the upcoming RPG, there’s been nothing to suggest it won’t happen, either. The game’s next reveal is slated for Spring 2022, and Square Enix previously commented that when we next see the game it will be nearing completion.

As for the list itself, we’ve got the likes of Life is Strange: Remastered Collection, Babylon’s Fall, Forspoken, and Stranger of Paradise: Final Fantasy Origin.

Speaking on its blog post, the company revealed that there will be “some surprises to share over the course of the next 12 months,” and that the games it has shared are “just scraping the surface of what we’re releasing this year.”

Final Fantasy XVI is currently in development for PS5 and PC and has yet to attract a release date.

Elsewhere, Square Enix is heavily reported to be working on a PlayStation-exclusive title, although its reveal has apparently been pushed back so it can focus on FFXVI.