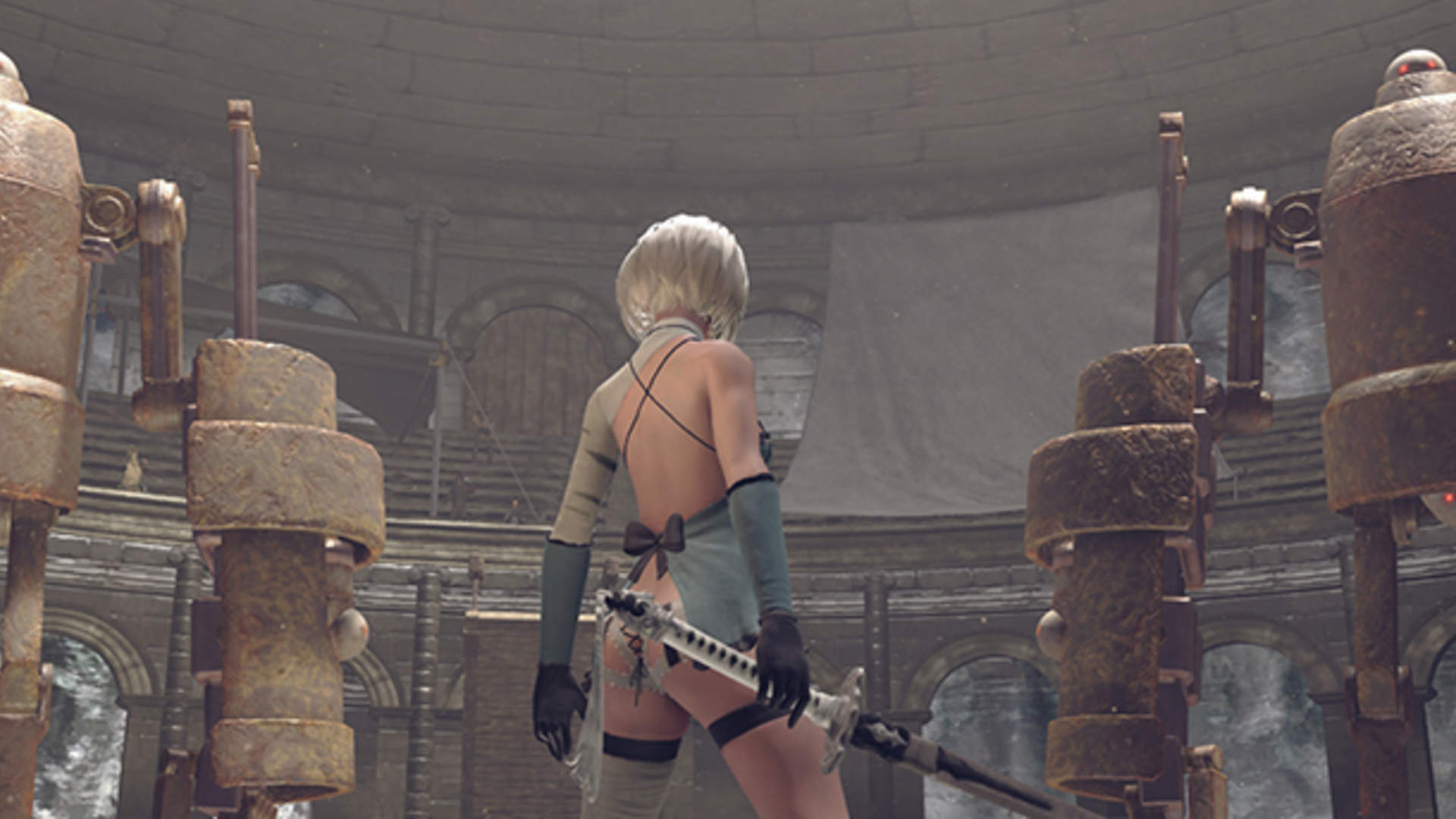 Modder Lance McDonald has discovered the final secret for Nier: Automata nearly four years after the game first launched. The secret was previously teased by Yoko Taro in the March 2018, which at that point had yet to be discovered.

McDonald posted the discovery on Twitter with the following message:

I found a cheat code in NieR Automata that allows you to skip to the last ending immediately after killing the first boss and unlock the bonus modes. I’ll do a full video soon. It’s not a glitch, it’s an actual cheat code hard-coded into the engine.

The game’s official Twitter account also verified that this is indeed the final secret to be found in the game.

NieR: Automata‘s last secret has been discovered. It contains spoilers, so if you haven’t played yet, please be careful on social media.