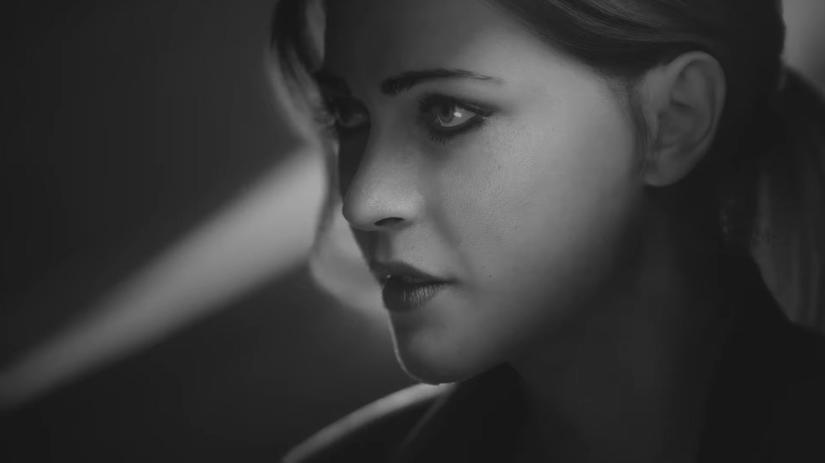 The DLC puts you at the forefront of a new story as you are tasked with solving the murder of Halcyon Helen, a renowned actress. This is a classic murder mystery where you’ll have to interrogate witnesses, discover potential alibis, and argue your case in regard to who you think is guilty.

However, there’s multiple outcomes available as it’s all down to how you go about things. You can falsely accuse an innocent person, present a case lacking in substantial evidence, or even try and convince people that you are the murderer.

Along the way you’ll brush shoulders with a number of major The Outer Worlds characters, including actor Spencer Woolrich and tossball player Black Hole Bertie. Their fate will hang in the balance as you find out what they were up at the time of the murder and decide what to do with them.

Elsewhere, players will have access to the Discrepancy Amplifier, which helps you in your role as inspector as it usable to unearth clues in the environment, unlocking new quest options and providing a humorous analysis of the details. Obsidian is also throwing in new perks and flaws, new scientific weapons, armor variants, and extra quests to tackle.

The Outer Worlds was released in October 2019 for PS4, PC, Nintendo Switch and Xbox One, and you can read our review here.