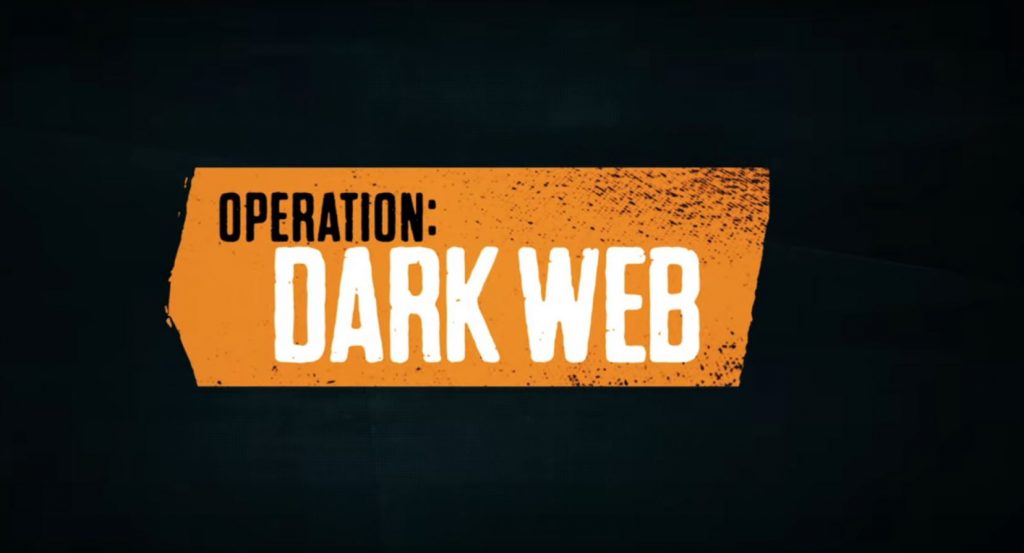 A brand new operation has been announced for Firewall: Zero Hour. Operation: Dark Web brings a brand new map, a new piece of equipment, a new contractor, new trinkets, new weapons, and a lot of other items.

Firstly, the brand new map is called Newsroom and takes place in Australia. You will battle on the set of a new show, weaving in-between wall partitions and cameras to try and outgun your enemy. The Motion Sensor is a brand new piece of equipment that will reveal enemies in a red outline when they are close to the device.

The brand new Contractor is Kane, whose Primary Skill provides the player with three throwing knives that can be thrown during a match. A number of new trinkets are showcased in the reveal trailer, including a piece of Pizza. New face paint and camos are also coming with Operation: Dark Web. All of this arrives tomorrow, August 13, 2019.

Finally, midway through the season, another new Contractor will arrive, called Proxy. She will come alongside a new map called Cargo.

You can check out the reveal trailer for Operation: Dark Web below:

Firewall: Zero Hour released last year and quickly became one of the best multiplayer VR titles on the PSVR headset. We loved it in our review and stated the following:

Firewall Zero Hour isn’t perfect, but it’s such an exciting, well-designed VR experience that you won’t even notice it’s flaws. With a few improvements it could easily become the spiritual successor to SOCOM.

Since its release, the game has received multiple free updates, including the free Containment map. Most recently, at the end of June, a free trial for the game was held for PS Plus members allowing everyone to get their hands on the experience.