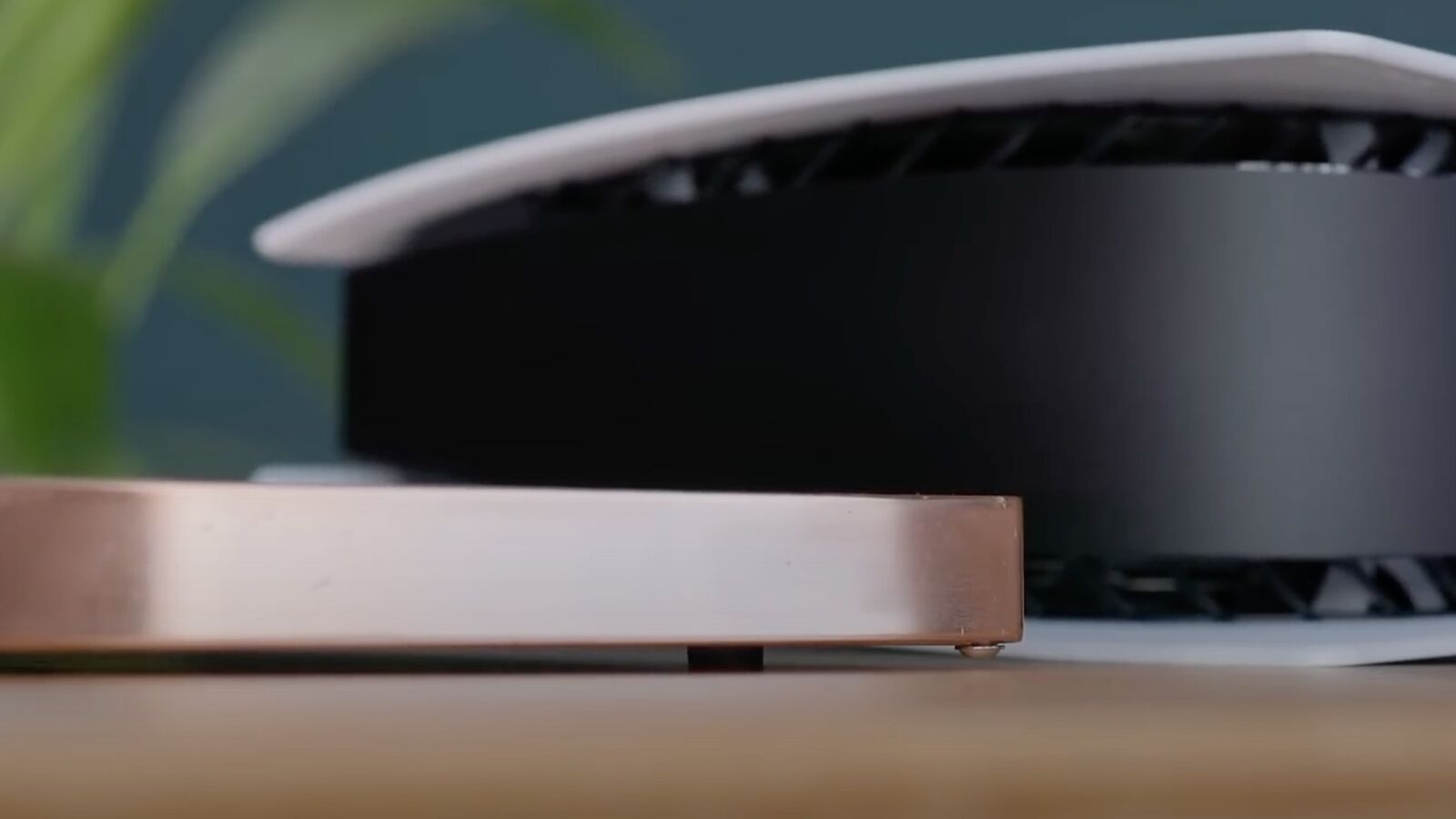 YouTube account DIY Perks has managed to cobble together what is believed to be the world’s first ever PS5 slim console.

The channel managed to reduce the size of Sony’s flagship console by replacing the cooling heatsink with a custom copper water block and water channeling system. In addition, it also offloaded power to an external power brick, which is what previous PlayStation Slim consoles achieved.

In terms of measurements, the PS5 Slim measures 1.9cm wide, with DIY Perks noted that it “works better at keeping the console cool than the original cooler did.”

Sony hasn’t announced the PS5 Slim yet, but the hardware manufacturer is likely to launch a trimmer version of the console at some point. There’s been a slim version of every PlayStation console to date and the PS3 even got two versions: the Slim and the Super Slim.