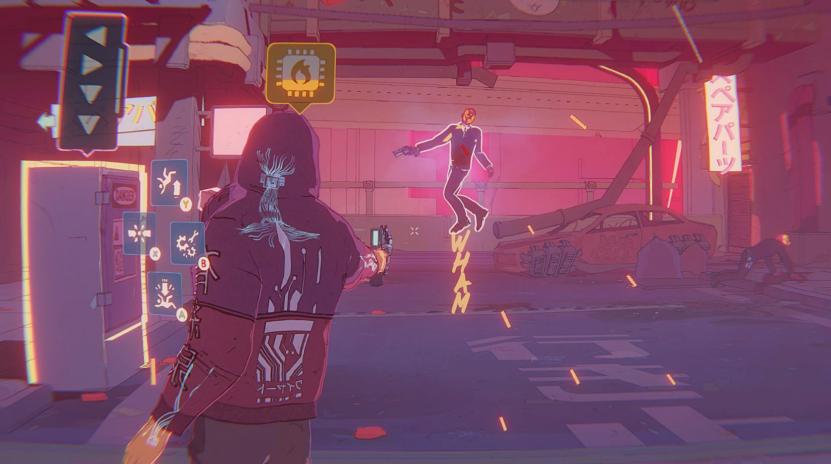 Foreclosed, the comic book-inspired shooter from Merge Games and Antal Studios, is coming to the PS5, PS4, PC, Xbox Series X and Xbox One in 2021.

The Cyberpunk-flavoured action game will feature a comic book aesthetic and sees players getting their hands on brain implant abilities, high-tech weapons, and a diverse skill tree system. The game’s look borrows heavily from the likes of Deus Ex and Max Payne, plus Hard Boiled, the graphic novel by Frank Miller.

Have a gander at the blurb below.