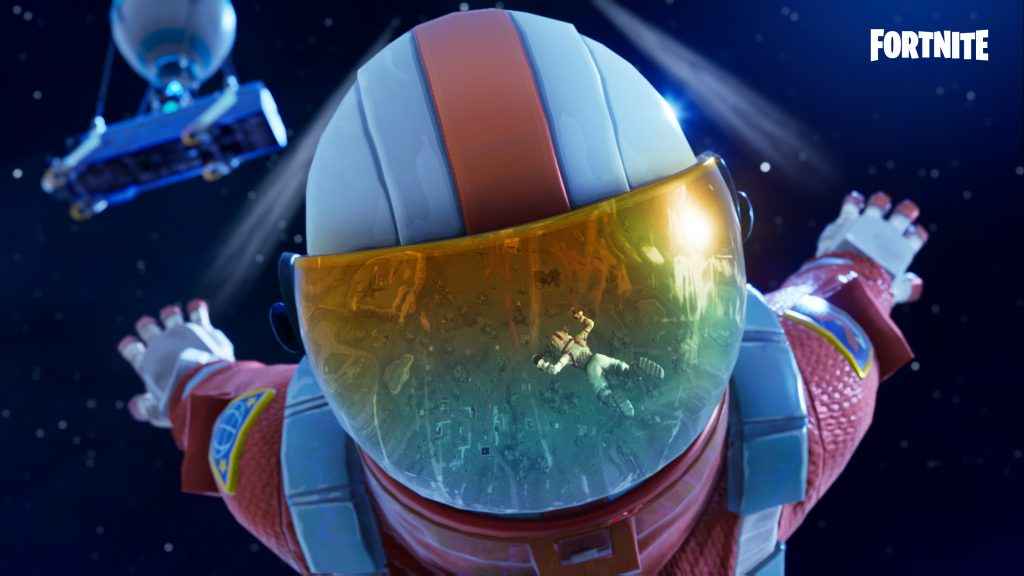 Time to shake up the battlefield once more! The third ‘season’ of Epic Game’s multiplayer survival game begins later this week. It brings a host of fresh rewards for anyone grabbing the Fortnite Battle Royale Season 3 Battle Pass.

The Battle Pass allows players to get exclusive loot from playing Fortnite. Then earn or buy tiers to unlock even more rewards. It doesn’t cost ‘real world money’ according to Epic, but you need in-game coins (V-Bucks) to purchase it. They can be earned in game via the ‘Save the World’ mode, but of course, you can buy them too…with cash.

Here’s what you get in the Fortnite Battle Royale Season 3 Battle Pass. And all other info on Season 3.

When you buy the Season 3 Battle Pass, you'll instantly unlock a batch of great in-game rewards including the new Mission Specialist Outfit As you play during the season, you unlock a series of reward tiers. The more you play, the more you unlock.

Despite adding 30 tiers, you'll still be able to complete the Season 3 Battle Pass in the same amount of time as the Season 2 Battle Pass (typically 75-150 hours). Otherwise tiers are purchasable for 150 V-Bucks each.

Includes access to the Battle Pass and instantly unlocks your next 25 tiers, all at a 40% discount.

If you’re wondering if having extra tiers will cost you more if you want all the rewards out the gate, then the answer is yes.

For the first 70 tiers you'll receive 70 items, just like last season. The added 30 tiers in Season 3 offer more loot than before. We have designed the boosts and challenges so you can complete the 100 tiers of the Season 3 in the same time that it took you to complete the 70 tiers of Season 2.

Season 3 begins later this week. Hopefully it’ll be smoother than season two, which was riddled with server issues.