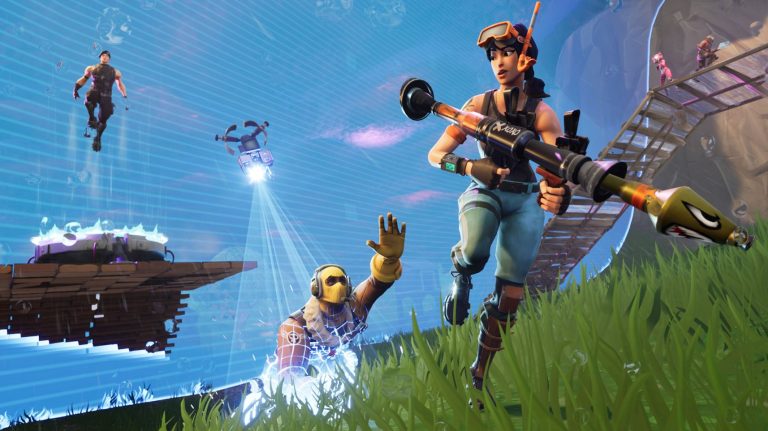 Epic Games has kicked off a new countdown for the next Fortnite live event, which will take place on August 6, 2021 at 11.05pm BST.

We’re still waiting for details on the live event from Epic Games, but legal documentation from the studio and recent leaks have suggested it’ll take the form of an Ariana Grande concert. That would be interesting, since Fortnite is currently going through a UFO phase with its latest season, so who knows how that’ll tie-in to current events.

The last Fortnite live event took place in December 2020, so it’s been quite a while since we’ve seen anything happen on this front. Previously, it hosted a Travis Scott concert last summer, which attracted some 27.7 million people.