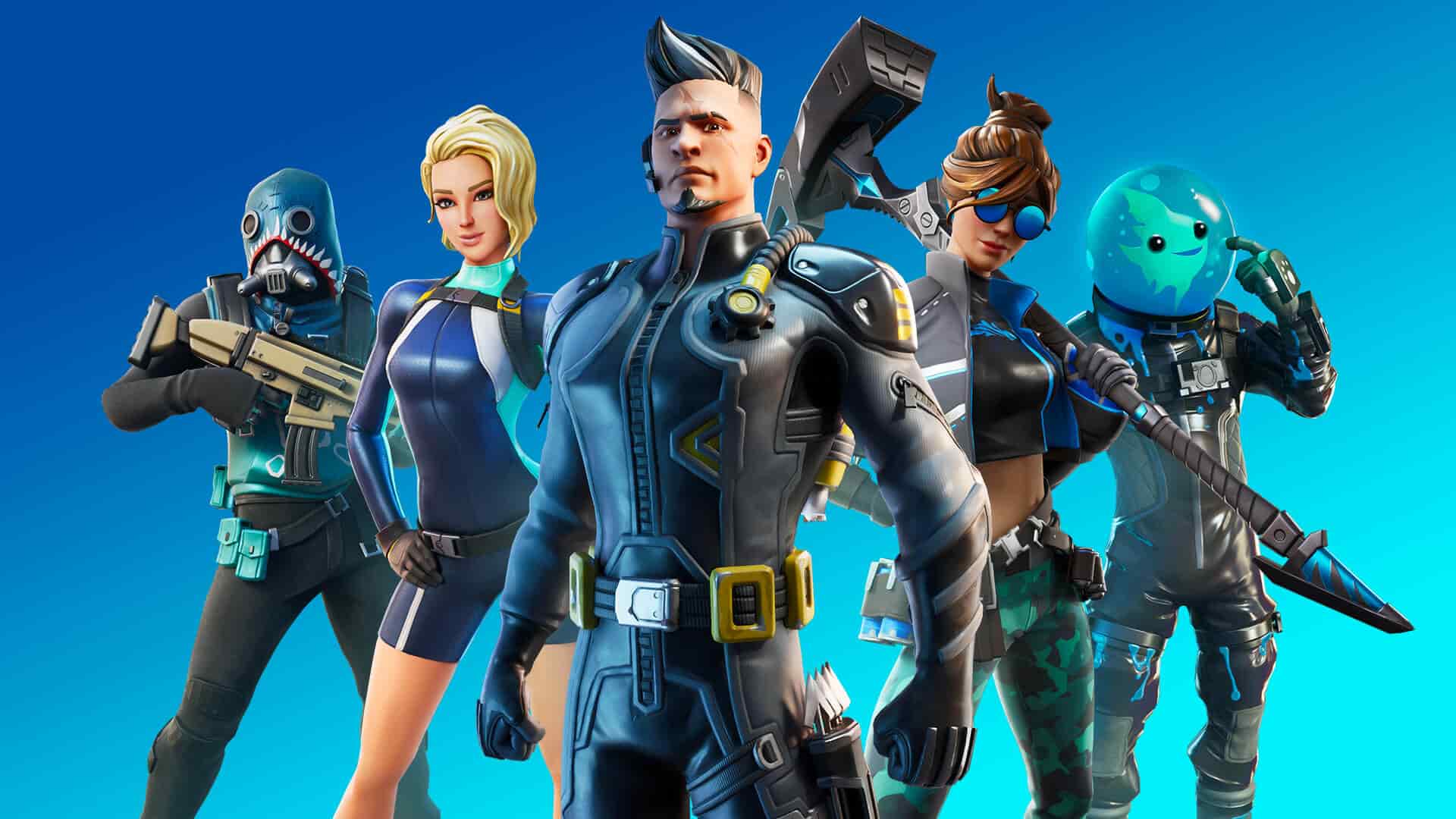 Epic Games has announced that development on Fortnite has officially transitioned to the Unreal Engine 5.

The announcement comes alongside the release of Fortnite Chapter 3, and has been on the cards for a while now. Back in 2020, Tim Sweeney, the founder and CEO of Epic Games, confirmed that Fortnite would make the jump to Unreal Engine 5 in about mid-2021.

With the arrival of Chapter 3, @FortniteGame development has flipped to Unreal Engine 5. We’re excited to share this journey with you and are working to make this the best experience possible for the entire Fortnite community.

The Unreal Engine 5 was unveiled last year in an impressive video showcasing stunning environments and lighting effects. Looking ahead, we’re getting a playable demo in the shape of The Matrix: Awakens, which is described as an ‘Unreal Engine 5 experience.’

More details on this will be revealed during The Game Awards 2021 tomorrow.