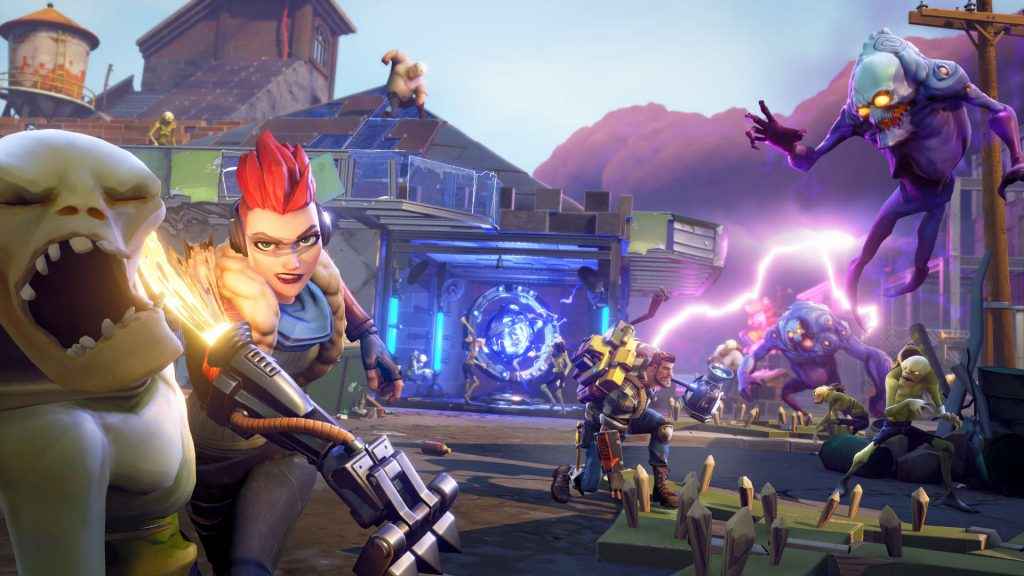 Alongside the news today that Fortnite PS4 players with keyboards will soon be forced to play PC players, Epic Games have confirmed a boost for PS4 Pro owners. The Fortnite PS4 Pro resolution will be increased in a future update.

Fortnite PS4 Pro Resolution To Get A Lift

Though Epic Games were very careful not to guarantee they’ll hit a certain resolution, they are planning to go behind 1080p on PS4 Pro. In the team’s latest update on the Battle Royale game, they wrote:

For those of you playing Fortnite on a PS4 Pro, in the near future we’re adding support for greater than 1080p res when connected to a 4K TV. Plan out that next drop with even more clarity!

The developer didn’t give a time-frame as to when the Fortnite PS4 Pro update will arrive.