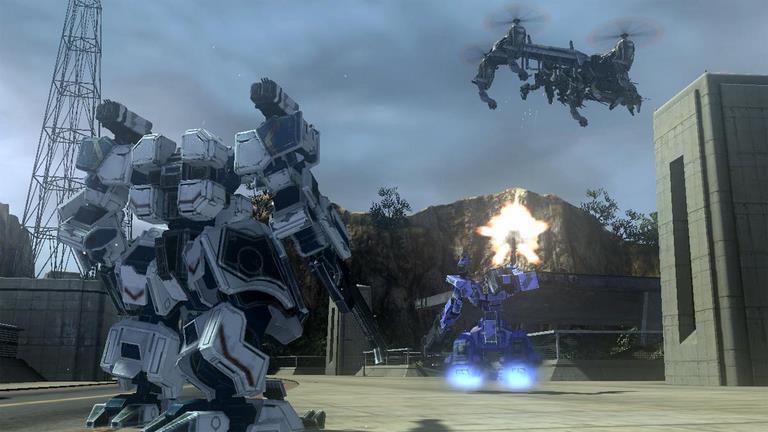 Square Enix has filed a trademark for Front Mission in Japan and another of other countries.

In addition to the Japanese trademark filing on March 19, the publisher also file Front Mission trademarks including Australia, North America and Canada. That’s about all there is to go on right now, although for what it’s wroth, the trademarks pertain to the following items:

Presumably the trademark means that a new Front Mission is the pipeline, although nothing official has been announced by Square Enix at the time of writing.

Front Mission debuted back in 1995 for the Super Nintendo and while there have been multiple releases, only five of the games has been localised for a release in the US and UK. The last Front Mission launched in 2010, although 2019’s Left Alive takes place in the same universe as the franchise.