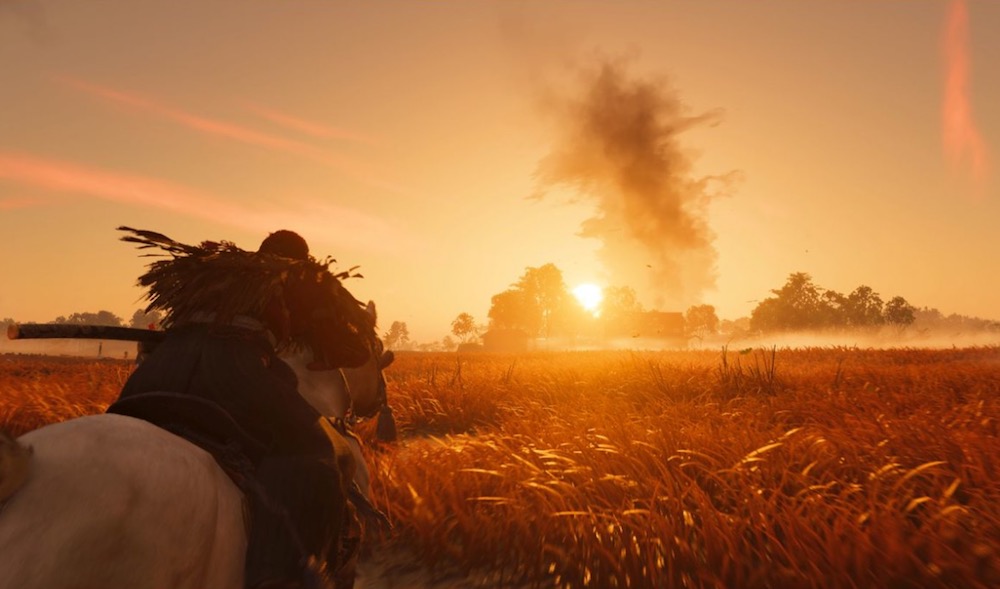 The official PlayStation website listing for Ghost of Tsushima: Director’s Cut has revealed the game’s file size on PS5, which clocks in at 60GB.

Ghost of Tsushima on PS4 had an install size of 35GB, although the game had around 12GB of patches released post-launch.

Sucker Punch Productions‘ re-release of the critically acclaimed samurai title will launch on August 20, 2021, and includes a brand new location in the shape of Iki Island, which is set to offer around 15-20 hours of gameplay.

In addition, Ghost of Tsushima: Director’s Cut also includes support for Adaptive Triggers and Haptic Feedback using the DualSense controller, 3D audio, and 4K resolution and 60 FPS. Furthermore, if you already own Ghost of Tsushima on PS4, you can preorder the DIrector’s Cut for $19.99.

Ghost of Tsushima was released for the PS4 back in July 2020, and you can read our full verdict on the game here.