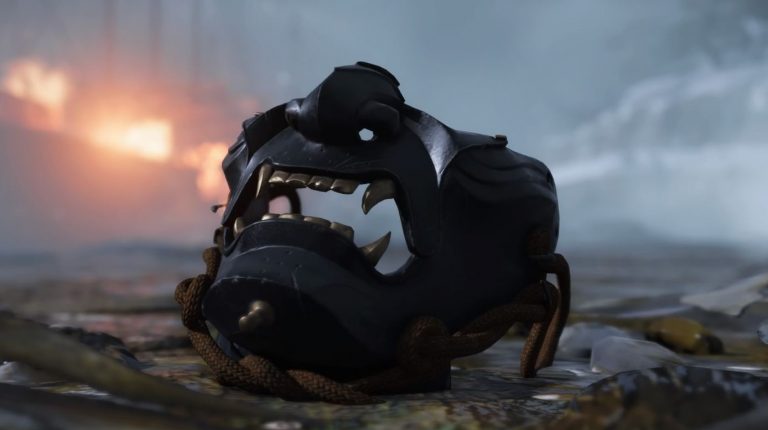 Sucker Punch Productions has rolled out the Ghost of Tsushima: Director’s Cut update 2.07 patch notes for you to digest, which includes a fix for the missing Fundoshi armor in New Game+ among other issues.