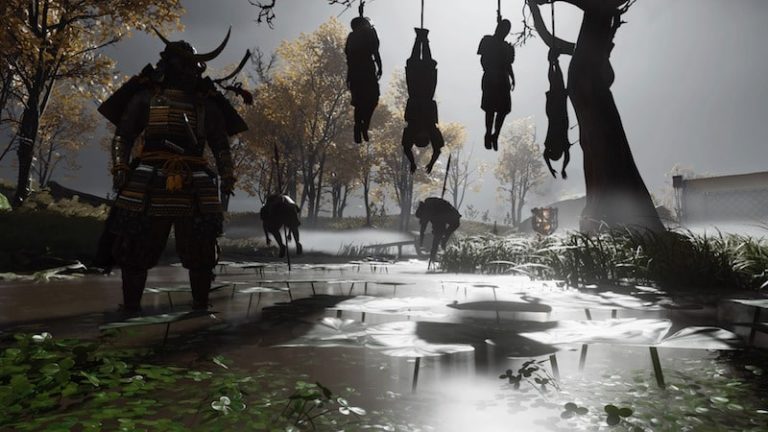 Sucker Punch Productions’ thoroughly excellent Ghost of Tsushima is reportedly getting a standalone expansion later this year, which will be known as Ghost of Ikishima.

That’s at least according to Shpeshal-Nick, the co-founder of XboxERA and a reliable tipster in their own right, who claims that Ghost of Ikishima will be along the lines of a standalone offering like Spider-Man: Miles Morales and Uncharted: The Lost Legacy.

Ghosts of Ikishima. An Expandalone type game. Aiming for 2021. Not sure how so many seemed to find out so quick.

Furthermore, fellow leaker KatharsisT added that the expansion is going to be single-player, although no platforms have been hinted at yet.

At this point we shouldn’t read much into this as Sucker Punch hasn’t announced anything about a Ghost of Tsushima standalone expansion, so take it with a pinch of salt for the time being. Still, given the game’s success, we wouldn’t rule it out at this point.

Furthermore, Sony is rumored to be hosting its own press event later this Summer, and since there’s no surprises for the back half the year yet, Ghost of Ikishima would definitely plug the gap.

Ghost of Tsushima was released for the PS4 in July 2020 and you can read our full review of the game here. It’s also recently been speculated that the game will be making its way to the PC in the near future.