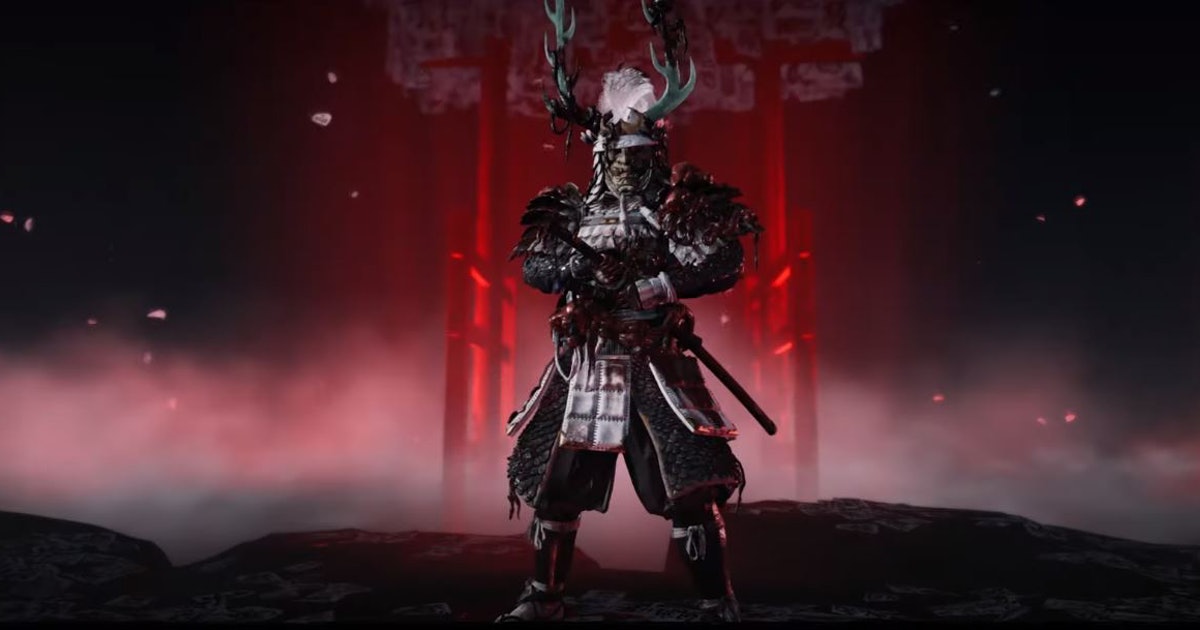 Sucker Punch Productions has announced that Ghost of Tsushima: Legends, the multiplayer expansion to its open-world samurai epic, will be getting a standalone release for PS4 and PS5 alongside on the new Rivals mode on September 3, 2021.

As for the new content, the Rivals mode sees two teams of two going up against a wave of enemies, and comes with new Trophies and cosmetic items, too. Each defeated enemy will net you Magatama, which is then use to harm other team, such as draining their health and blocking their purchases.

In addition to Rivals, players will also be able to soak up the new Gear Mastery system, which is an overhauled progression system for Legends. Those of you who have obtained 110-level gear will be able to bind it to a class and activate Mastery Challenges.

This in turn allows a piece of gear’s Ki level to boost to 120 and unlock a second perk slot later on. Plus, you can obtain new Abilities and Techniques for each class. Meanwhile, August 20 will see the release of a Ghost of Tsushima Legends update containing new features, including changes based on user feedback.

Finally, new content will be adding to the game each week from September 10 through October 1, which includes new maps for Rivals and Survival, a harder difficulty version of the Raid from last year, and new online leaderboards.