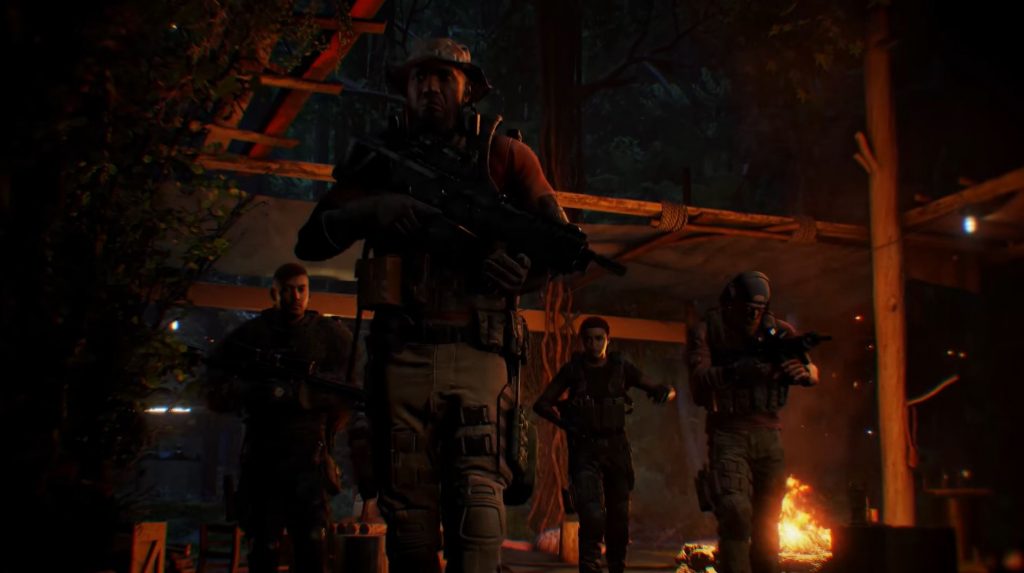 The Ghost Recon Breakpoint AI Teammates update will be the final major update for the game after weak sales, a weak launch, and poor critical reviews for the third-person shooter.

The teammates will be available at any point after you reach the hub area of the game. They are fully customisable, with costumes, gear skins, and more. They will follow your actions, and if you go loud, or stay in stealth, they will follow. You can order them to hold their position, regroup, go to a location, or open fire.

You can watch the Ghost Recon Breakpoint AI Teammates trailer below:

AI teammates for Ghost Recon Breakpoint were just one of a number of announcements that came from Ubisoft Forward and Ubisoft Forward’s preshow. The Ubisoft Forward showcase took place on July 12, at 12 PM PT, 3 PM ET, 8 PM BST, 9 PM CEST.