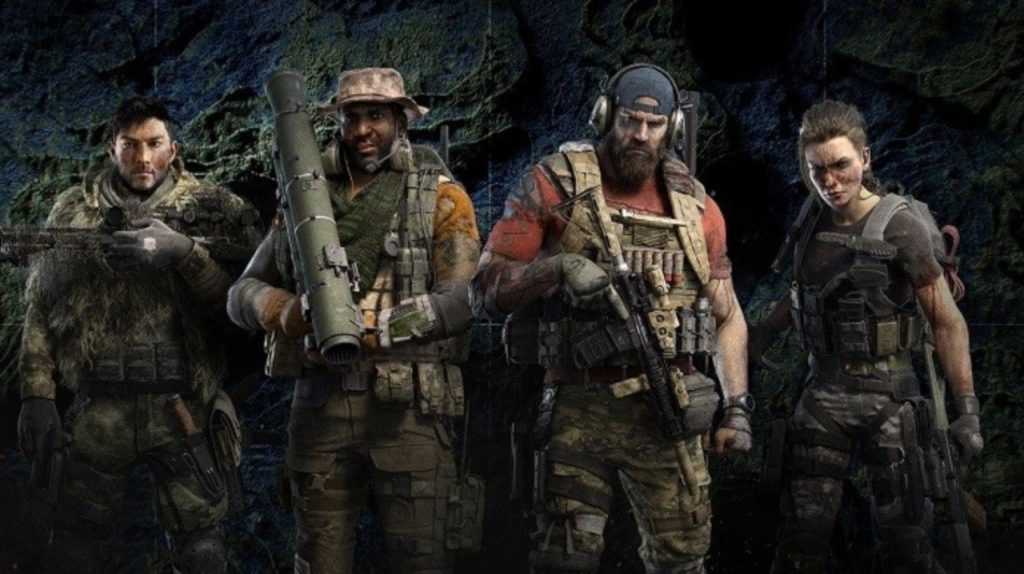 The Ghost Recon: Breakpoint PS4 Beta gives you an early glimpse at Ubisoft’s upcoming third-person shooter ahead of it’s October release. Details on when it starts, how to get Access, what content you get access to and more are all covered in this article.

Ghost Recon: Breakpoint PS4 Beta Release Date And How To Get Access

The Ghost Recon: Breakpoint PS4 Beta is set to release on September 5, 2019.

You can get guaranteed access to by pre-ordering the game. However, you can also sign up for the Beta on the official game’s website and hope you get chosen. From there you can choose your platform and sign in to your UPlay account. You can also redeem your retail beta code on the official game’s website if you have pre-ordered from a retail store.

Ghost Recon: Breakpoint PS4 Beta: What Will Be Included In the Beta?

The length of this beta has also not been detailed yet. So, be prepared as it might only last a few days.

Ghost Recon Breakpoint was revealed back in May at a Ubisoft event. A livestream for the game detailed a lot about the title, including how it is building on top of Wildlands. The game was showcased at E3 2019, with a focus on the antagonist of the title. Cole D. Walker is played by Jon Bernthal, who has appeared in multiple TV shows, such as The Walking Dead and The Punisher.