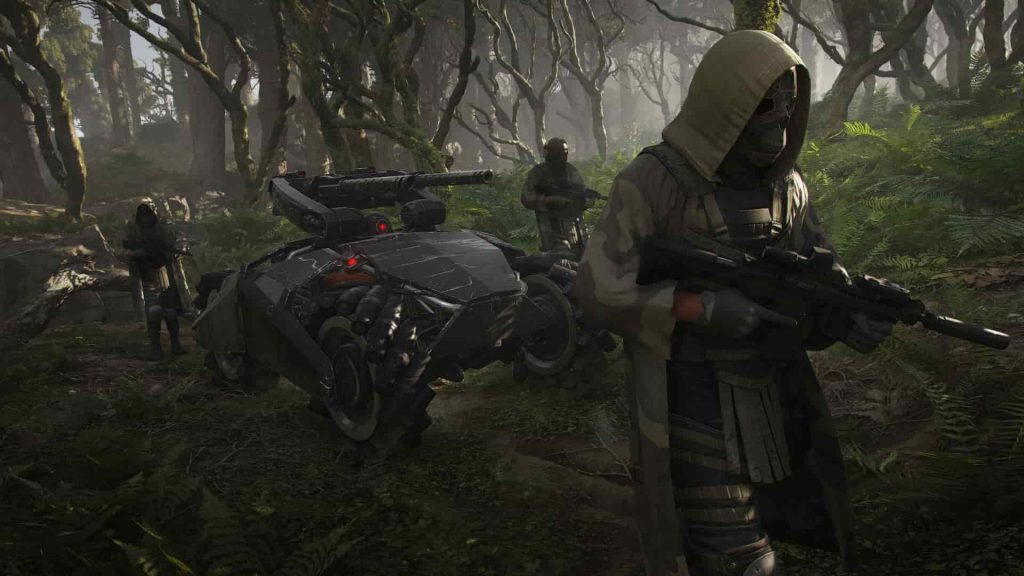 You can check out the trailer showcasing Jon’s character below:

Tom Clancy’s Ghost Recon: Breakpoint was officially revealed back in May, where it was pitched as a more gritty, realistic sequel to Wildlands from 2017. Ubisoft will be holding a beta later this year before the game releases. Much like Wildlands, the game will have an extensive library of free and paid DLC.

Struggling to keep up on the news at E3? Check out our full E3 Announcements and News list, containing every reveal during the week-long show across all the conferences. You can also check out a variety of rumours that are surrounding the show. If you would prefer to see the reveals as they happen, you can take use our E3 2019 live feed, which will update with brand new announcements as they happen.