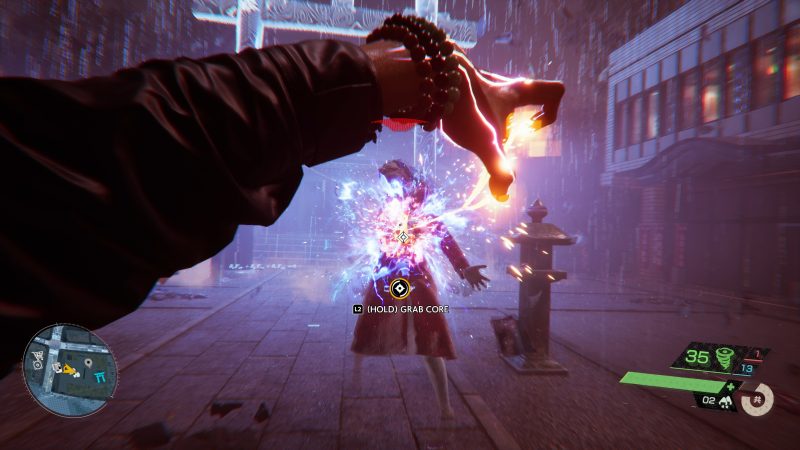 We did a preview back in February based on a screening of Ghostwire Tokyo, but now we finally had our chance to go hands-on with Tango Gameworks‘ latest title. With that in mind, we want to give a little more insight into our initial thoughts from last month.

For the sake of this preview, though, I only progressed a few chapters in so I don’t dig too deeply into the game’s various elements. Those aspects will be covered in further detail in our review.

A mysterious fog sweeps through Tokyo, making thousands of people disappear instantly. Vehicle crashes occur all over the city, including where the game begins. You take on the role of a dead man, Akiro, who mysteriously finds himself not only revived but inhabited by another man’s soul, named KK. With that invasive soul comes special powers to interact with and manipulate the world around you. 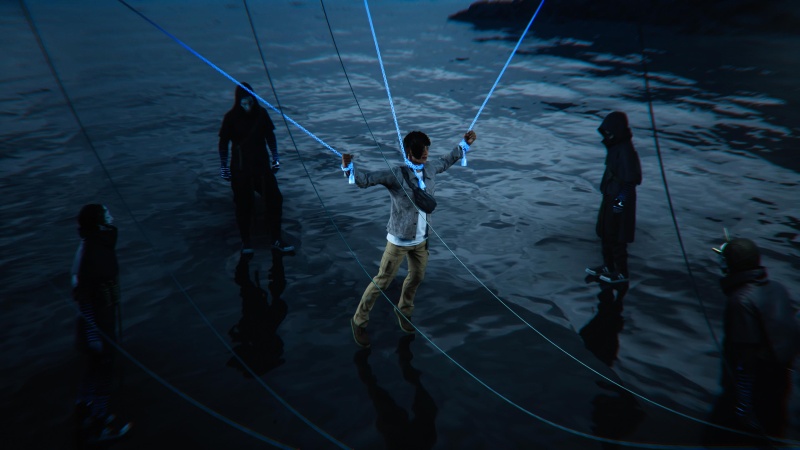 Shortly after that, you encounter the antagonists of the game, a group of individuals with some freaky masks and getups. The assumed leader constantly talks about how they provide the only way to save the lost souls of Tokyo.

The first thing you notice with Ghostwire is the vivid graphics with its popping color schemes. The streets of Tokyo are themselves dark and dank, but the neon lights and fixtures shine bright in contrast. Combine that with the flashy effects your character uses, and the presentation looks nothing short of AAA. 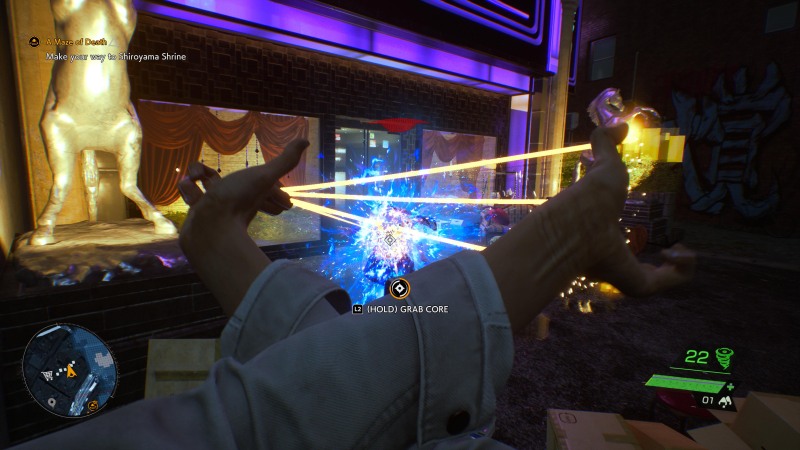 Ghostwire Tokyo comes from the same mastermind behind The Evil Within, Shinji Mikami. Unlike the survival horror title though, much of the horror elements early on feel more suspenseful than scary. The dev team indicated that this game will focus more on action adventure, and the early moments of the game follow that pattern.

Different things happen during story beats that warp reality and give images of other events, so the horror intentions show themselves regularly.

Early game isolates you into smaller sections of the map and asks you to clear out the fog by interacting with shrines around the city. I don’t know for certain how that side of the game shakes out the further you go, but early on it plays much like a Far Cry or Assassin’s Creed game.

The life of open world games relies heavily on what the world itself offers you. Early on, you just collect souls, follow story beats, and unlock new sections of the city. All of these activities level you up and give you access to new skills. I don’t want to delve too deep in this aspect here however, and will save it for our review. 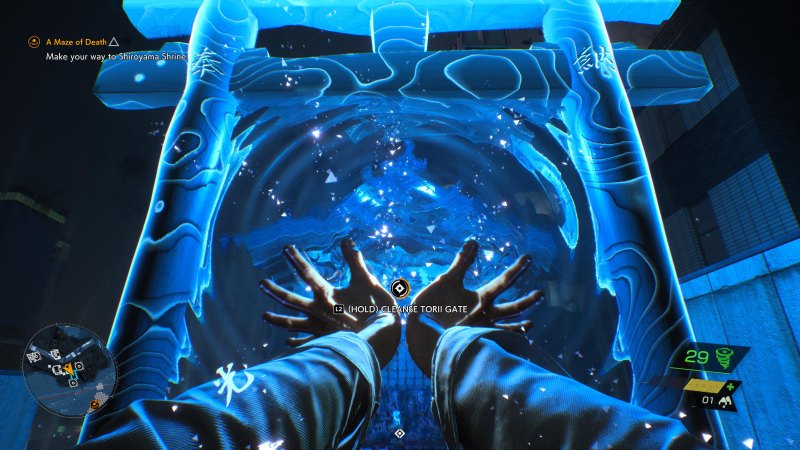 However, I will say that even the first few upgrades make a significant difference in your ability to combat enemies. If this is a sign of things to come, then this game might feature a fantastic progression system.

Personally, most open world games seem to differ very little from each other, following similar patterns. While Ghostwire does follow this trend, the world still feels unique and vibrant. It’s not a generic place to romp around and kill things. It looks like a place that just moments ago had people going about their lives in it. Grocery bags sit on benches at stations, and taxis rest on the sidewalk after their drivers disappeared.

Plus, the world looks heavily detailed. I’ve never been to Tokyo or even Japan before, but I get a sense of reality in the space I play in. Whether it’s an accurate depiction is for someone else to decide, but I feel like I’m in a place that could exist in real life.

Seeing that kind of care and attention to detail in a game motivates me to keep playing, even if I’ve grown weary of the genre. Feeling this way about the Ghostwire world helps me look forward to playing it every day. Good games do that to us, especially if we don’t normally enjoy the genre. 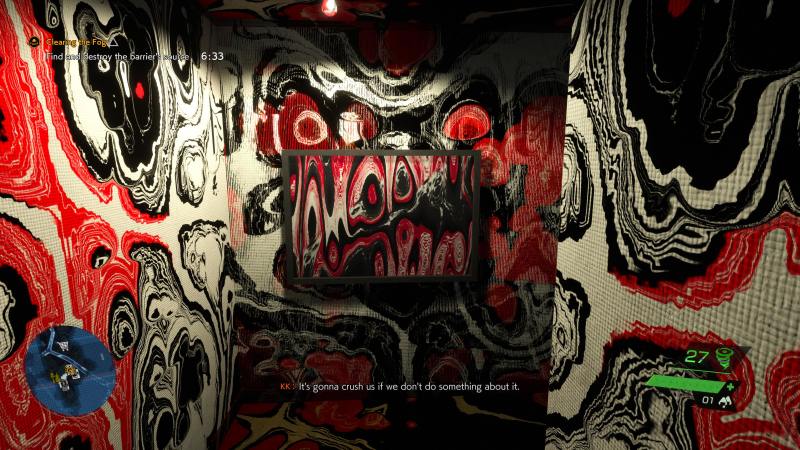 Ghostwire: Tokyo seems to have its intentions figured out and on display right from the get go. There’s a lot of potential presented in just the first few hours, so I can’t wait to see what the rest of the game has in store. Be sure to come back for when we publish our review later this month.