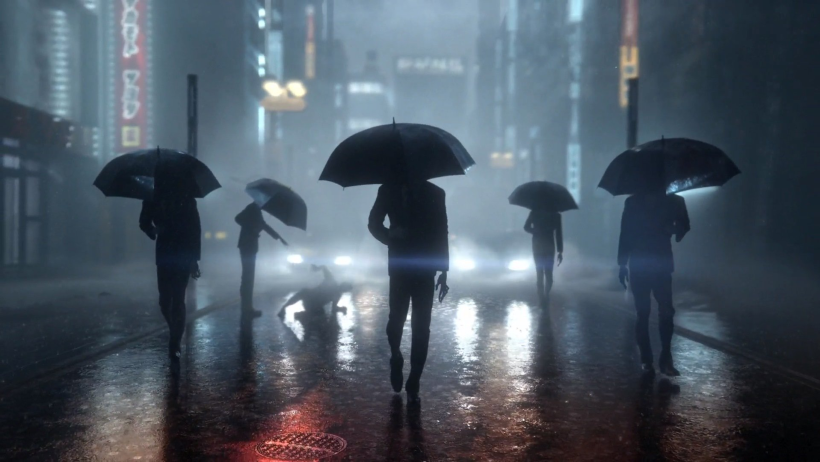 Ghostwire Tokyo has been unveiled by Shinji Mikami and Bethesda at E3 2019 during the company’s press conference today. Mikami-san came out on stage to discuss the title, which is pretty significant as Bethesda hasn’t rolled out Tango on-stage before.

The game isn’t a survival horror title like Tango Gameworks are known for, but rather, an action-action game featuring horror elements. According to creative director Ikumi Nakamura, folk are disappearing in Tokyo, Japan, and it’s up to you to find out why and get to the bottom of the disappearances. You’ll also be dealing with paranormal threats, with ghosts and other mysterious entities featured in the trailer.

To be honest there’s not much else to go on right now, other than it looks pretty unique and definitely quite a departure from The Evil Within. Speaking of which, it’s fair to say the long-rumoured The Evil Within 3 isn’t happening right now.

Ghostwire Tokyo doesn’t have a release date yet, but we’ll keep you posted on any details as soon as we get them. You can check out the announcement trailer below, and to be fair, it’s probably one of the most interesting games we’ve seen from E3 so far.

Ghostwire Tokyo is releasing for PlayStation 4.