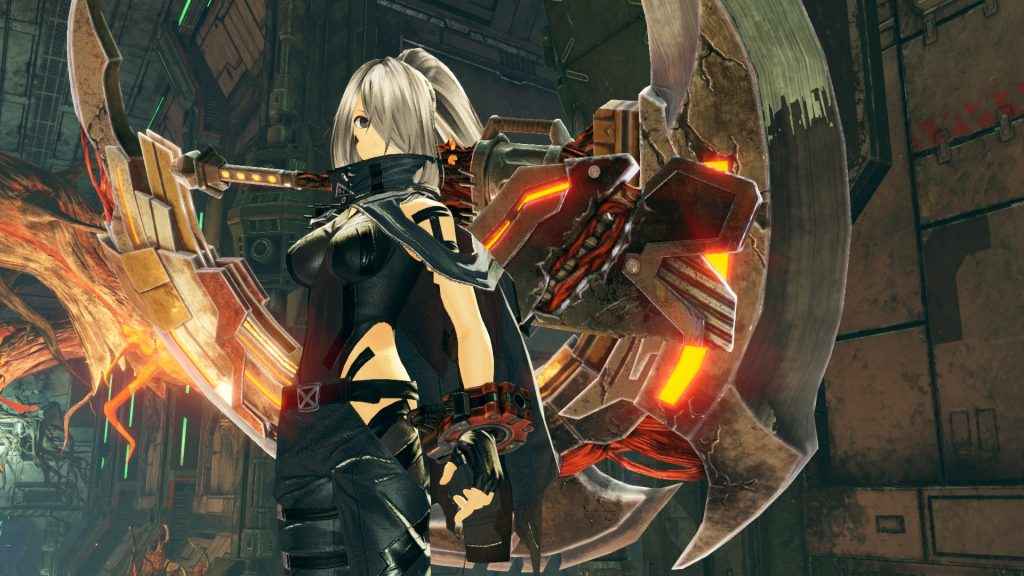 God Eater 3, Bandai Namco’s new action-RPG, will feature 8-man co-op. The Assault Mission introduces a co-op battle which will see players battling through a tough challenge before facing off against a boss.

In the following video, you can see the God Eater 3 Assault Mission in action. Players will be matched up randomly and if there’s not enough real players, the spots will be filled in by NPCs.

The co-op mission will last just five minutes and rewards will be handed out whether you’re successful or fail. Watch the God Eater co-op mission in action around the 21-minute mark.

Set in a post-apocalyptic universe, God Eater 3 continues the saga from God Eater 2 Rage Burst. As well as new weapons, the JRPG also introduces some brand-new characters to the series.

These include a new Aragami called Barbarius. This ferocious warrior is covered with armor and has a unique skill where he can use his drill-shaped armed to penetrate the ground and stab players from under the surface. He can also crush the ground with his arm to send rubble flying at opponents, or use it to create lumps of ice which can be cast at enemies from afar.