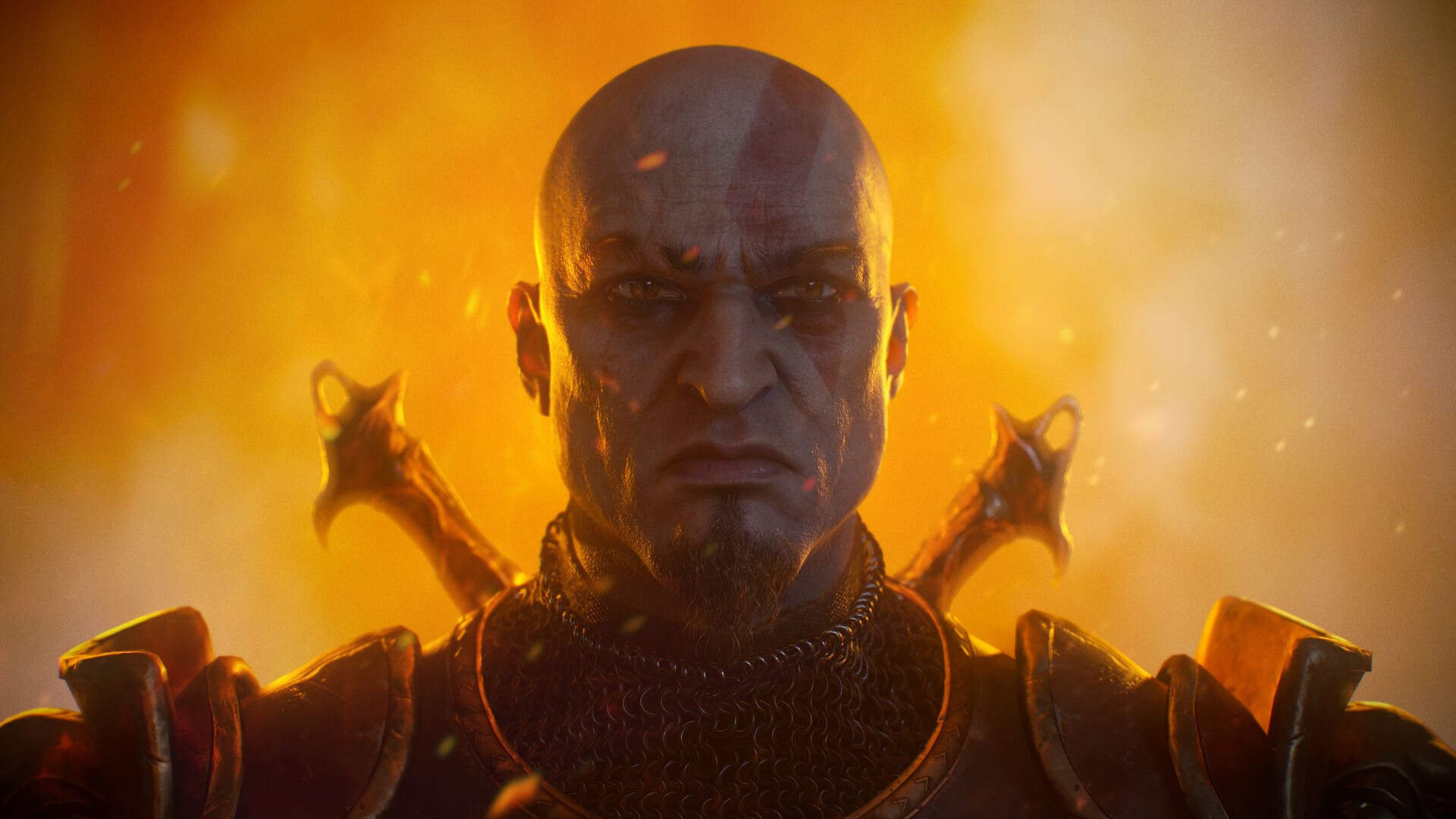 God of War II celebrated its 14th anniversary this weekend, and the game’s director, Cory Barlog, has admitted he had ‘no idea’ what he was doing while working on the critically acclaimed title. Obviously that didn’t matter in the end, as you just have to look how the game turned out.

Barlog revealed on Twitter that he “no idea what the hell I was doing pretty much the entire time,” before adding: Every day felt like I was thrown on stage opening night to perform a musical that I had never even heard of, much less rehearsed. Fortunately, I was inspired at every turn by a brilliant team.”

God of War II was one of the final major PS2 games to see a release in March 2007, and was noted to have launched at a time when the PS3 was still relatively new (in fact, the console hadn’t even come out in the UK yet).

God of War II was remastered as part of the God of War Collection for the PS3, and you can read our review of the game here to see what we thought at launch.