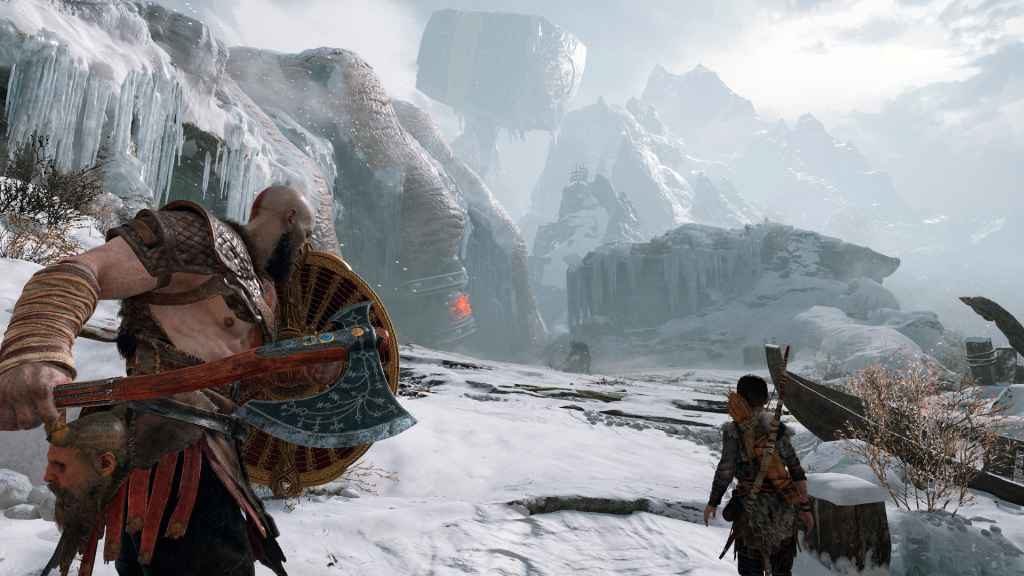 Director Cory Barlog has revealed that various God of War boss battles had to be cut from the final game.

The information comes from a recent interview with Noclip, during which Barlog was asked a number of questions about his experiences directing what was for many people (us included) 2018’s Game of the Year.

Additional God of War Boss Battles Were Too Ambitious

Having discussed what it was like working with Christopher Judge and the team’s initial ideas for Atreus earlier in the interview, the subject of boss battles was raised when Barlog was asked if he had any regrets with the final game.

In general, Barlog was far more content than he usually is after wrapping up development on a game. Primarily because he’d learned his lesson from the “huge list” of mistakes he’d made earlier in his career.

However, in a somewhat rueful tone, Barlog revealed that “a lot of bosses” had to be left on the cutting room floor.

We cut a lot of bosses. A lot. We had so many more; it was a much more ambitious, crazier, crazier game.

[But] as you go through development, you start realising “No, that’s too big. We can’t do this.”

To put it in perspective, designing and implementing just one of God of War’s bosses took 30 developers a year and a half.

It’s an absolutely massive scale when you consider it. So, it became a reality that, okay, some of these things have to be cut.

For a while, the team were considering adding a handful of these bosses at a later date (perhaps via some form of DLC). However, here too, the team’s ambitions heavily outstripped their available time and resources.

To be fair, God of War didn’t exactly suffer from these enforced cuts. The game is damn near perfect as it is and besides, when you consider the various Trolls Kratos encounters throughout his adventure were never meant to be boss battles, in a way, we did get a little something extra after all.

Still, it would have been nice to see just what else Barlog and the team had in store for us. Guess we’ll have to wait and see if they pop up in any future sequels.

Barlog discusses much more besides God of War in the full interview, touching on subjects like the evolution of the medium and its similarities to the early days of cinema.

It’s definitely worth a watch if you’re interested in the intricacies of video game development or simply want to learn more about Barlog’s creative process.