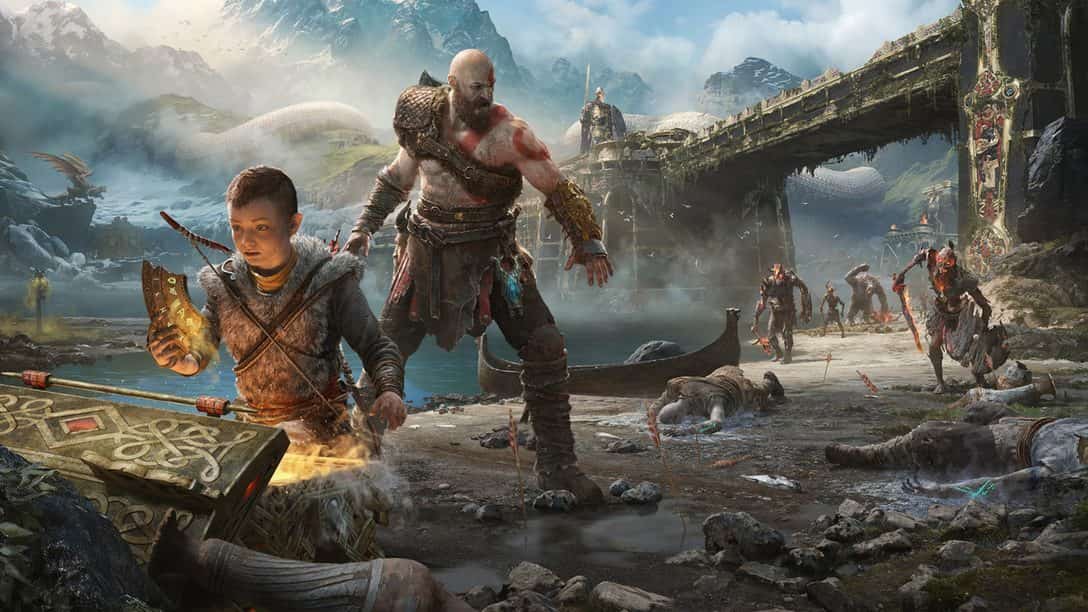 The format holder confirmed the news during a statement issued to Arstechnica, confirming that Sony Santa Monica Studio will be supervising the project. For those unaware, Jetpack Interactive has previously worked on the likes of Plants vs. Zombies: Garden Warfare II, Dark Souls for PC, and numerous entries in the NBA Live series.

God of War was announced for the PC last week, and will feature support for 4K resolution, the DualSense controller, DualShock 4, and various other enhancements.

God of War is slated for release on PC on January 14, 2022, continuing Sony’s commitment to bring previously PlayStation-exclusive titles to the PC, following on from the likes of Days Gone and Detroit: Become Human.

The original version of God of War came out for the PS4 in April 2018, with a sequel, God of War Ragnarok, pencilled for 2022 launch on PS4 and PS5.