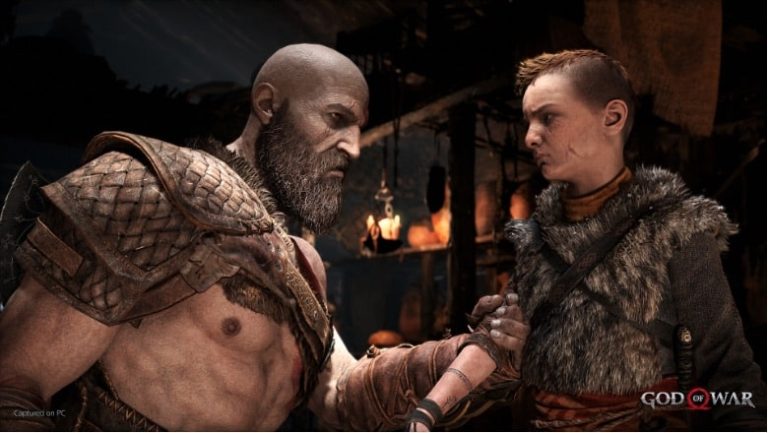 Jetpack Interactive, the studio behind the fantastic PC port of 2018’s God of War, has revealed on its LInkedIn profile that the company still “continues to work on the franchise” with creator Sony Santa Monica Studio.

The news comes following confirmation that the company is currently working on a AAA live action title based on a major Sony IP. Jetpack has traditionally worked as a support studio, but now appears to be building this new title on its own.

While on the subject of God of War, a senior programmer at Jetpack had listed God of War Ragnarok on his profile, which does tie in with the above statement that the company is still involved with the franchise.

God of War Ragnarok is slated for release on PS5 and PS4 on November 9, 2022. If Jetpack is indeed still working on the franchise, then we could be looking at them working on the game with Sony or perhaps even developing an as-yet unannounced PC version.