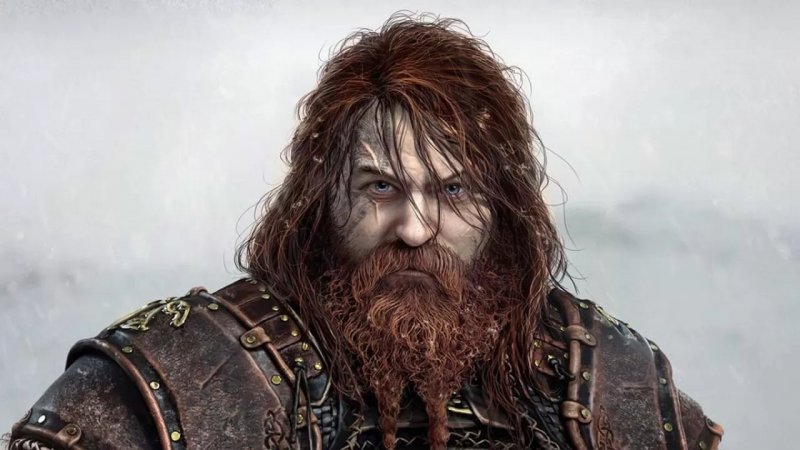 Ryan Hurst, the voice actor behind Thor in God of War Ragnarok, has revealed that he’s finished up the “last little tiny bit of God of War [Ragnarok] for Thor.”

The actor revealed the news during a panel at Comic Con Revolution at the end of last month, where he also revealed how Sony pitch him the role for the God of Thunder. Hurst revealed that he had representatives over his house “for like five hours,” where they discussed the story and gave him a look at some key art for the sequel.

According to Hurst, God of War Ragnarok’s story is “super complex” and “a rich tapestry of stuff.’ Sounds good to us!

God of War Ragnarok is scheduled for release on PS5 and PS4 in 2022, although Sony has yet to commit to a concrete launch date. Last week, the game was rated in South Korea, and Sony recently announced details on its accessibility options for the much-anticipated sequel.