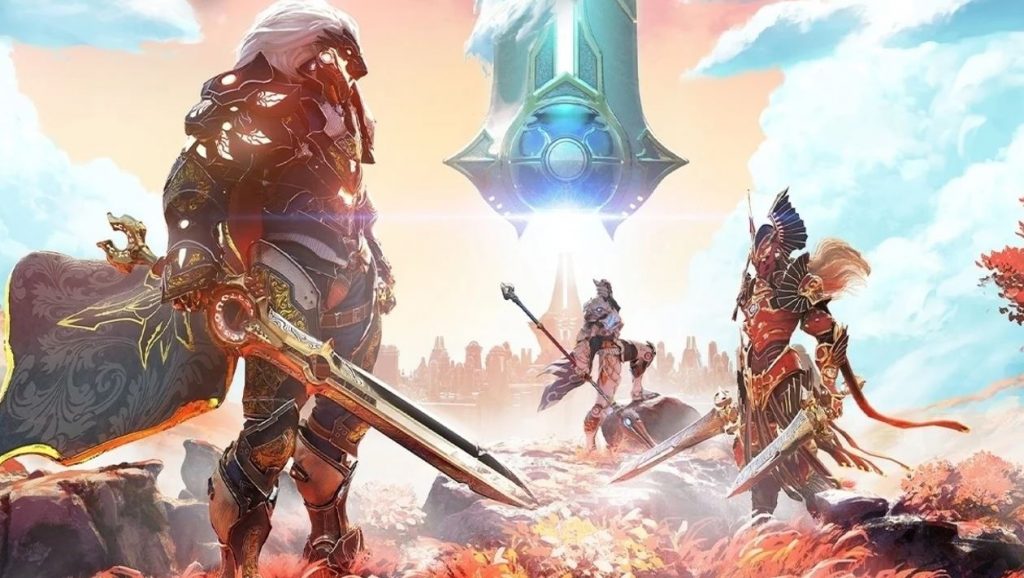 Counterplay Games‘ looter-slasher Godfall looks set to make the jump to PS4, as a PEGI rating has seemingly named the game’s expansion as Fire and Darkness, which features a listing for Sony’s older console in addition to PC and PS5 platforms.

PEGI had previously posted up a listing for the PS4 version of Godfall, but it’s now added the expansion, too.

Godfall: Fire and Darkness was also rated in a now-deleted listing in Germany, so clearly evidence is mounting for a PS4 version of the game. As such, we expect an official announcement to drop anytime now.

Counterplay Games yesterday teased that the new expansion, which it did not officially name, would feature new Trophies to collect.

Trophy Hunters..... we got you! More trophies/achievements will be coming to Godfall with the upcoming expansion! 🏆 pic.twitter.com/RmAIGXAoUc

Godfall was released for the PS5 and PC in November 2020 and was a launch title for Sony’s new home console. You can read our review of the game here.