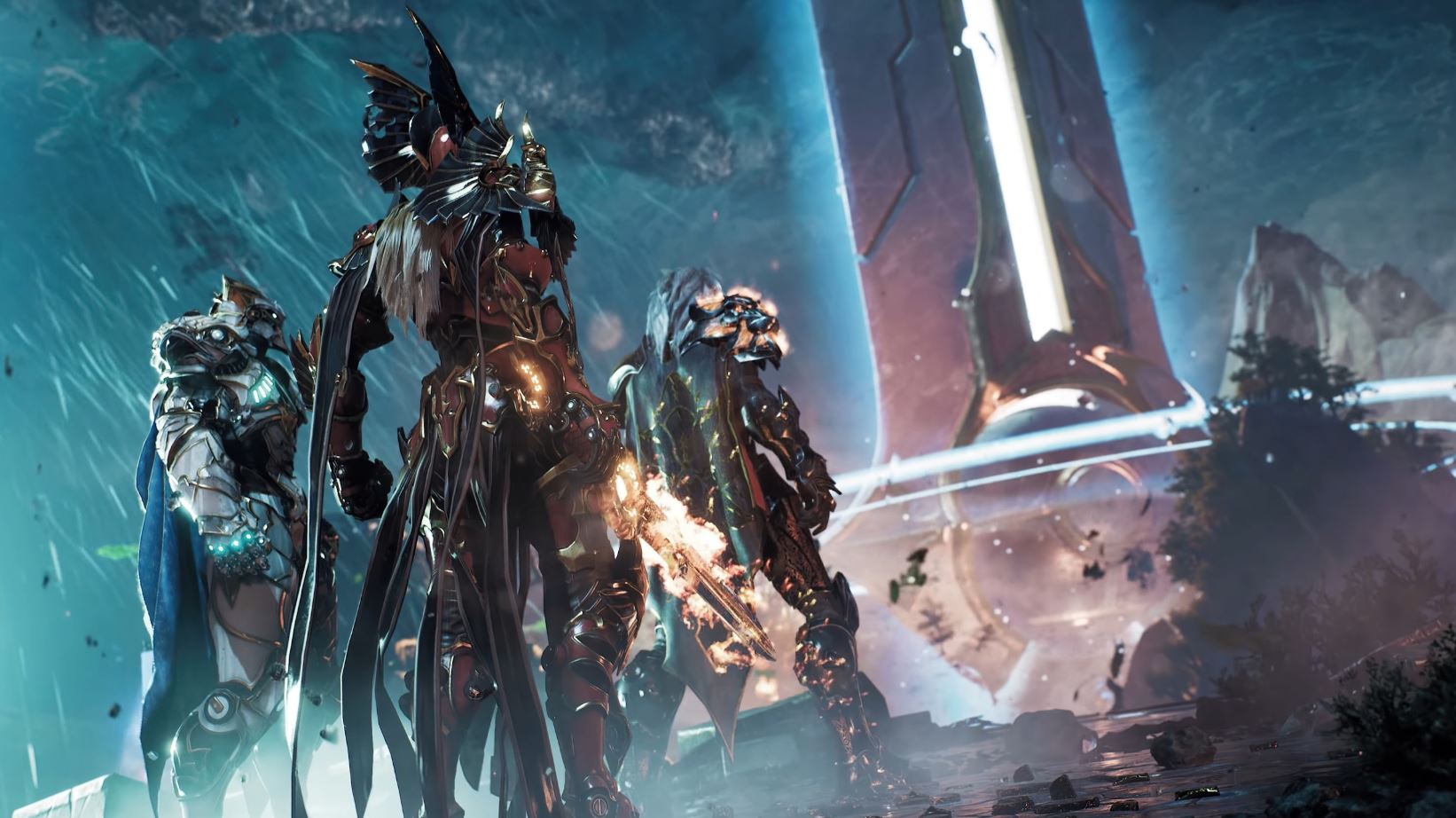 After being poorly received by critics and fans at the PS5’s launch in November, Godfall has now been rated for PS4, suggesting the game is on the way to last generation consoles soon, once its six-month exclusivity window ends.

The title from Gearbox Publishing and Counterplay Games takes the traditional looter-shooter formula and puts it into a melee form. The game was met with criticism for its repetitive gameplay, and lack of lack of endgame, feeling like an experience with a shell and no soul. You can read our review here.

With this news, the team has also shared that they are working on matchmaking for the game, presumably as it is set to launch for more platforms, although no date was given for that feature.

Godfall is available now on PS5 and is expected to launch on PS4 sometime this Summer.