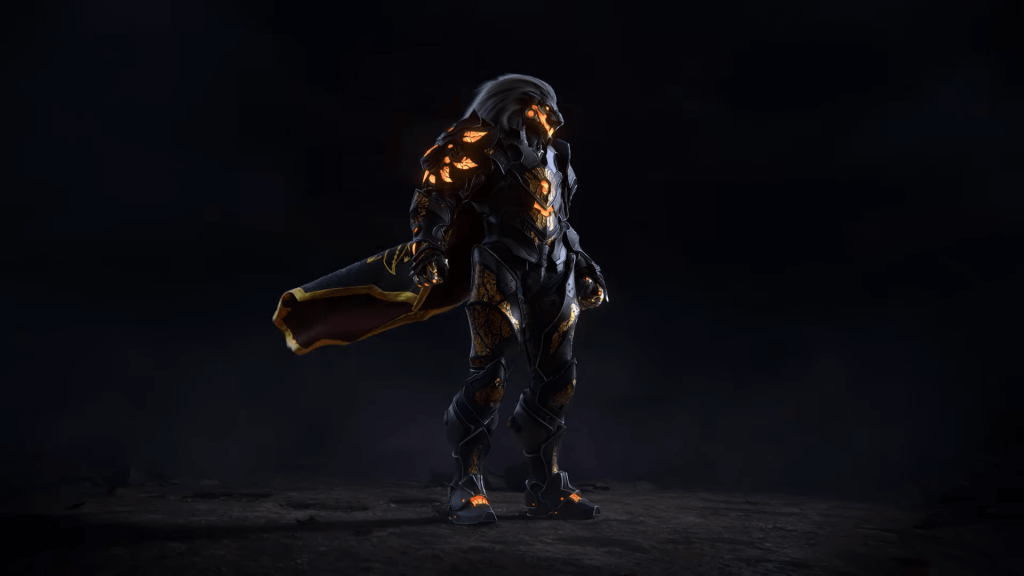 PS5 and PC exclusive Godfall has released a brand new character showcase snippet, teasing what appears to be the Silvermane class in the game.

The YouTube account for Gearbox released a small video teasing the new class and what appears to be some of the lore behind it. On top of that, the game’s twitter account tweeted the video with the caption “Ascend, lionhearted, with Silvermane.”

This tease comes just three days before the PS4 reveal event, which could suggest that we will see some Godfall PS5 gameplay, especially since it has been six months since we last saw the game. You can tune in to the PS5 reveal event right here.

You can watch the small snippet below:

Godfall was announced back at The Game Awards in 2019 as the first PS5 console exclusive. The developer Counterplay Games has been teasing information ever since, including a small look at gameplay. But after posting a small lore teaser last week, it seems like the studio will be giving us an in-depth look at the looter-slasher this Thursday.

Godfall releases this Holiday for PS5.