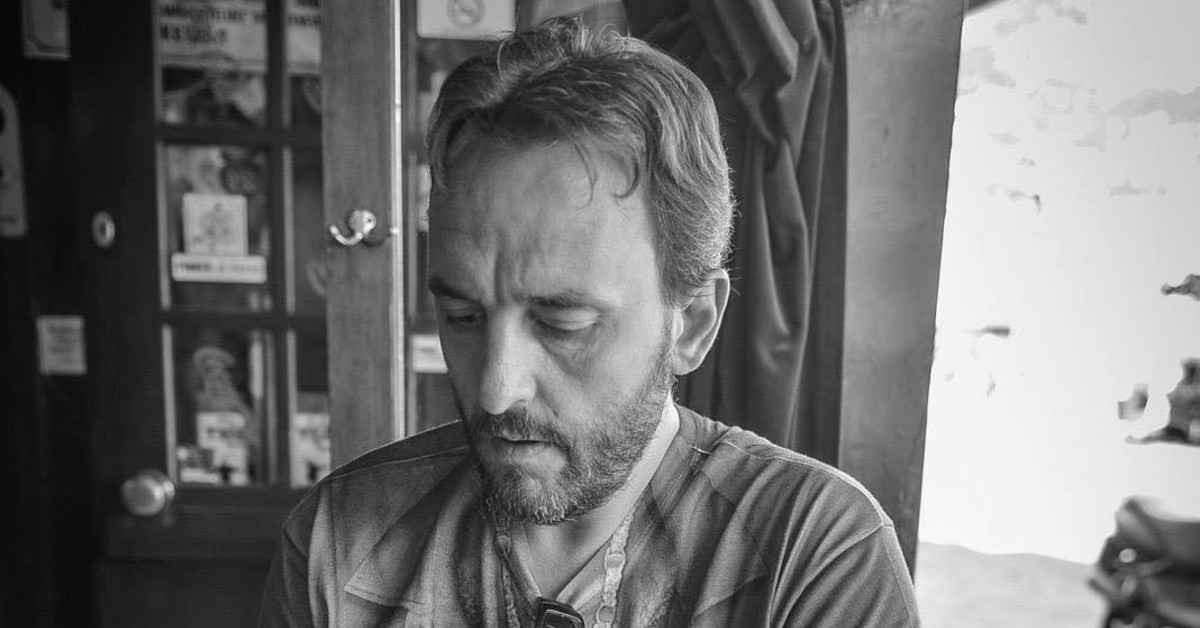 Rockstar Leeds founder Gordon Hall has passed away at the age of 51, it has been confirmed.

Hall was largely based in Yorkshire and kicked off his video game career in 1997 with the founding of Mobious Entertainment, which worked on Game Boy and Game Boy Advance titles. Following the completion of Max Payne for GBA, the company was snapped up by Rockstar Games and renamed Rockstar Leeds.

Rockstar Leeds went on to produce a number of titles alongside other teams including Grand Theft Auto: Liberty City Stories and GTA: Chinatown Wars. In addition to his work on those projects, Hall was also involved in the creation of Red Dead Redemption at Rockstar San Diego in 2009.

Hall took a sabbatical between 2011 and 2013 where he researched player psychology and microtransaction strategy, and made a return to the industry at Activision Blizzard Mobile as its chief creative officer.

Gordon was simply brilliant to be around, incredibly motivating and ever positive. His pursuit of excellence was staggering and he formed a great, trusting bond with those who chose to work (hard) alongside him.

As a close friend, he was truly inspirational and socially speaking a real energetic one-off who could endlessly entertain at the drop of a hat, holding everyone in the palm of his hand. Gordon will be very sadly missed.