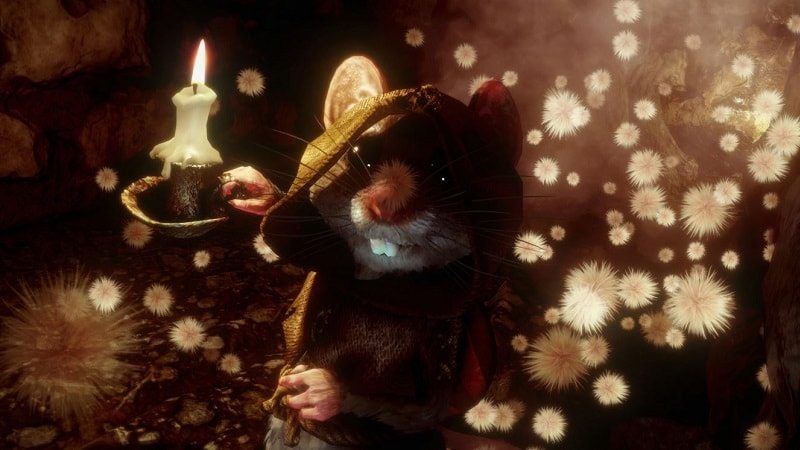 Medieval fantasy action-RPG Ghost of a Tale is one of the many games backwards compatible on the PS5, and it looks stunning in action, running at a locked 60 FPS for the new console. Want to see more? Then check out 25 minutes of the game in action below!

Note that in order to enable 60 FPS, the V-Sync option in the game menu has to be set to ‘on.’

Ghost of a Tale was released for the PS4 and Xbox One back in March 2019 and was originally crowdfunded between April – May 2013, where it raised €48,700. The game takes place in a world of anthropomorphic animals, with players controlling a mouse minstrel named Tilo, who has to navigate a series of dungeons and uncover mysteries of the past.

You can read our full review of Ghost of a Tale here.