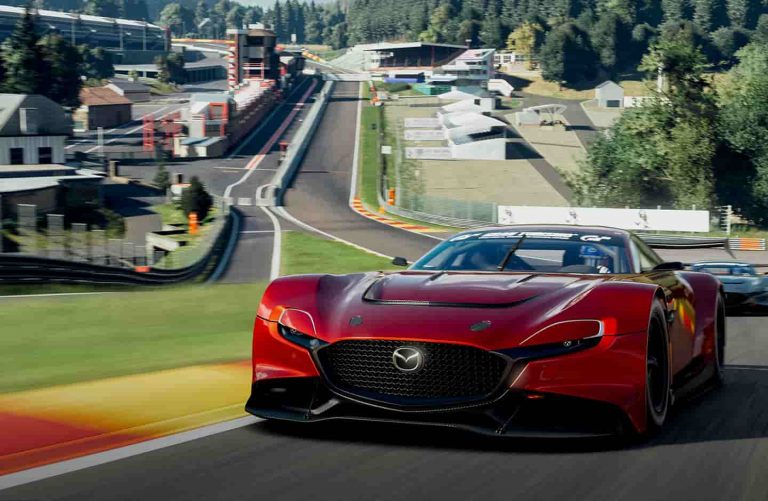 PlayStation Direct has posted up a preorder page for Gran Turismo 7 25th Anniversary Edition on PS4 and PS5.

This special version of the upcoming racing simulator title includes a steelbook case, a copy of the game (PS5 on disc and a voucher code for the digital PS4 version), plus a host of in-game content, including

Gran Turismo 7 is pencilled in for release on PS4 and PS5 on March 4, 2022. Polyphony Digital has been on the press train the past week or so, confirming the game will have ray-tracing on PS5 (albeit limited to replays), and that no quality was compromised in making the game a cross-generation release.

Elsewhere, the studio explained why the game’s single-player campaign requires an internet connection, and revealed that GT7’s DualSense functionality mirrors that of a racing wheel controller.