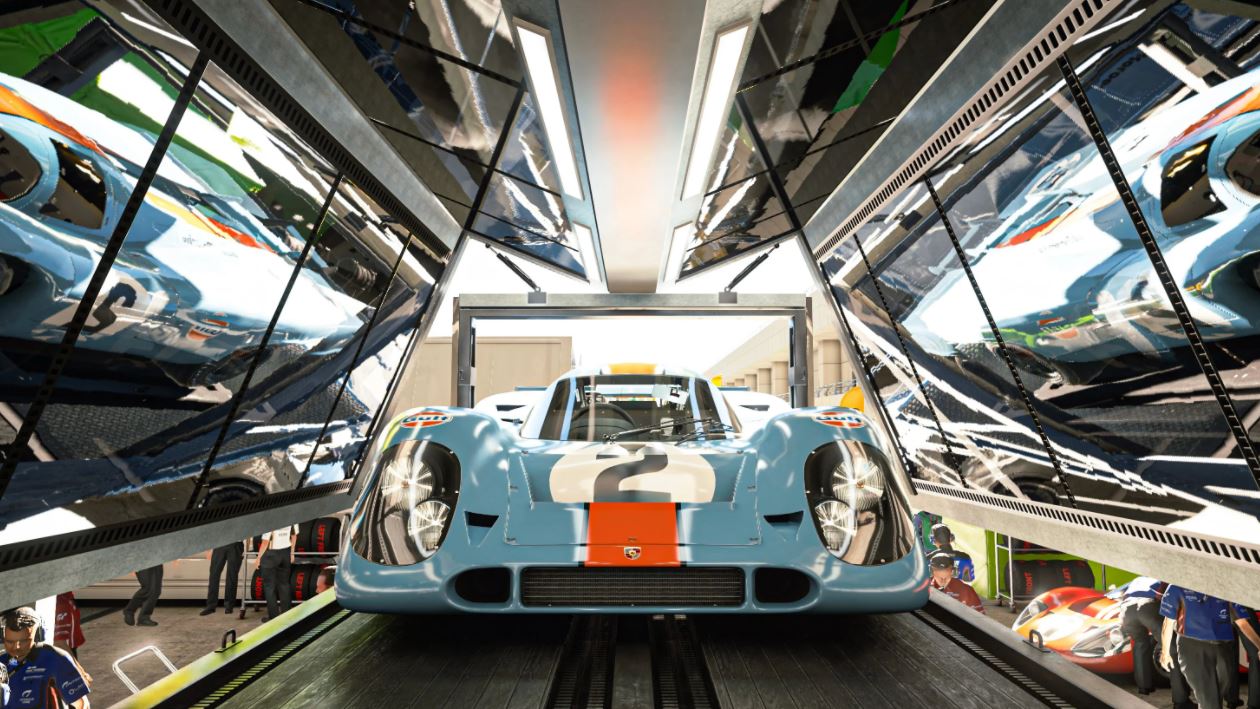 Sony has announced in a Q&A with Herman Hulst on the PlayStation Blog that Gran Turismo 7 is coming to PS4, as well as releasing on PS5 in 2022.

Within the long article, Herman is asked about supporting the PS4 generation of gamers and he goes on to say that “Where it makes sense to develop a title for both PS4 and PS5 — for Horizon Forbidden West, the next God of War, GT7 — we’ll continue looking at that. And if PS4 owners want to play that game, then they can. If they want to go on and play the PS5 version, that game will be there for them.”

This comes as God of War Ragnarok was delayed to 2022. It seems like Sony is shifting to releasing games on both PS5 and PS4 due to the difficulty in finding a new console and likely the small adoption rates of PS5 games because of it. What are your thoughts on this?