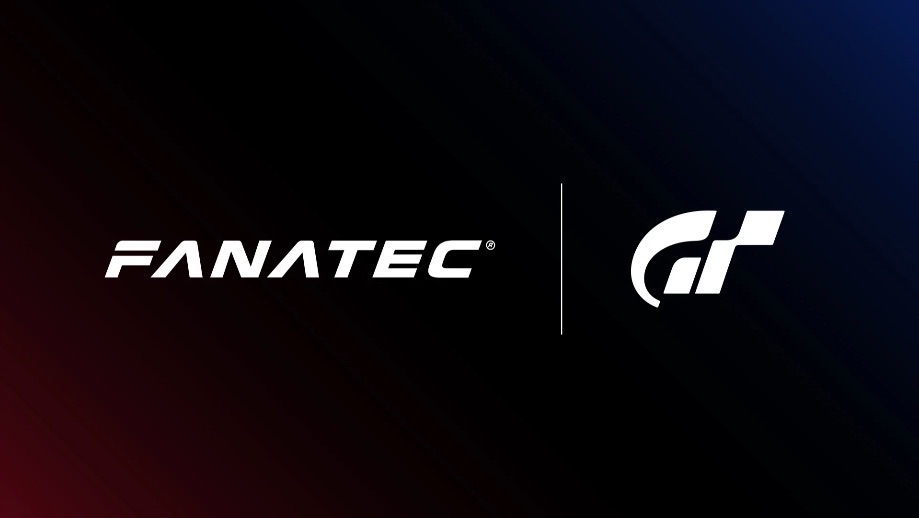 Polyphony Digital, the developer behind the highly anticipated Gran Turismo 7 on PS5 and PS4, has partnered wth Fanatec to produce a number of branded GT peripherals.

Details are pretty thin on the ground right now, but the press blurb reveals that Fanatec’s goal is to “reduce the distinction between sim racing and real-world racing.” In addition, a GT-branded Fantatec wheel managed to leak online earlier this week, and was confirmed to be compatible with PS5 and PS4, which GT7 is releasing for.

However, Fanatec’s Thomas Jackermeier revealed that the company has “several exciting projects in the pipeline,” so there’s obviously more to come from the partnership.

Sony announced earlier this year that Gran Turismo 7 has been pushed to 2022, and will also release on PS4 in addition to the previously-announced PS5 version of the racing simulation title. A Beta seems to be in the pipeline too, although nothing has been confirmed yet.