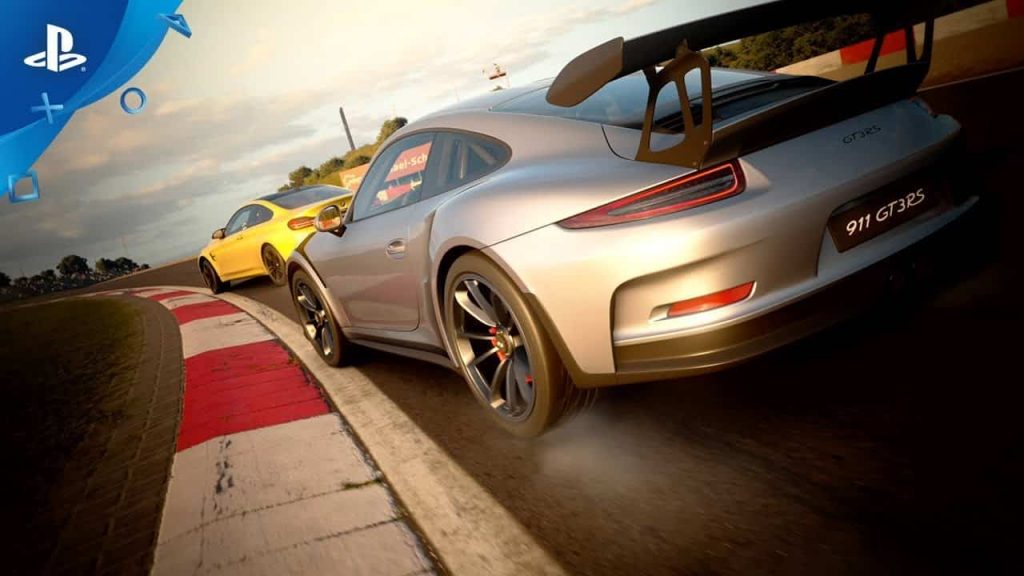 The Gran Turismo Sport 1.50 update patch notes have been released today by developer Polyphony Digital, with the update now available to download for the PlayStation 4-exclusive racer.

While the studio has yet to reveal any news about the next instalment in the franchise, it has been rumored that Gran Turismo 7 will be a launch game for the PlayStation 5.

Two new rounds will be added to Boxer Spirit.

One new round will be added to the X2019 Competition Endurance Series.

Additional new features, improvements and repairs will be implemented in this update. We hope you enjoy the continuing evolution of Gran Turismo Sport.

Gran Turismo Sport was released for PS4 in October 2017 following numerous delays, and has received frequent post-launch updates ever since.

Polyphony Digital launched the first Gran Turismo game for the PlayStation back in Japan in December 1997, and the series has since gone on to sell over 80 million units worldwide. That puts it as Sony’s best-selling first-party franchise to date, beating out the likes of God of War and Uncharted.