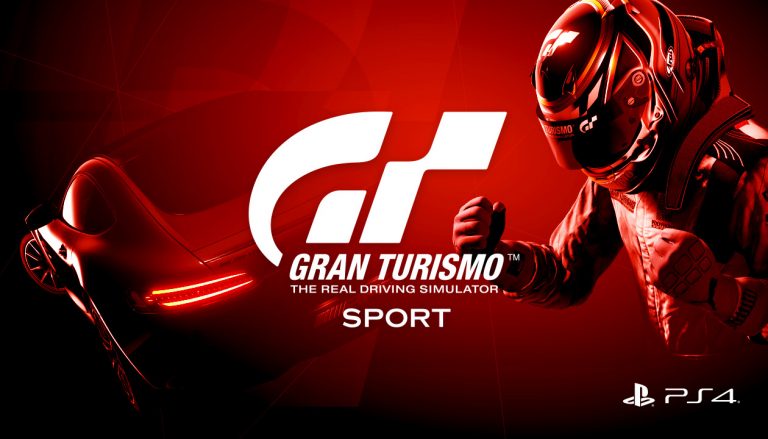 Polyphony Digital has shoved the Gran Turismo Sport 1.52 update patch notes out of the garage for your consumption. The update follows hot on the heels of the game’s major 1.50 patch, which you can read about here.

Fixed an issue wherein cars were unable to be purchased and the game could not be progressed when a user upgraded ‘Gran Turismo Sport’ first to Update 1.18 (from a PlayStation®Hits or any other 1.00 version), then to Update 1.50.

Please note that while this update will make it possible to play the game with Save Data files rendered unplayable by Update 1.50, the garage will contain only the Gift Car that would be awarded on creation of a new game.

We deeply apologise for any inconvenience this issue may have caused.