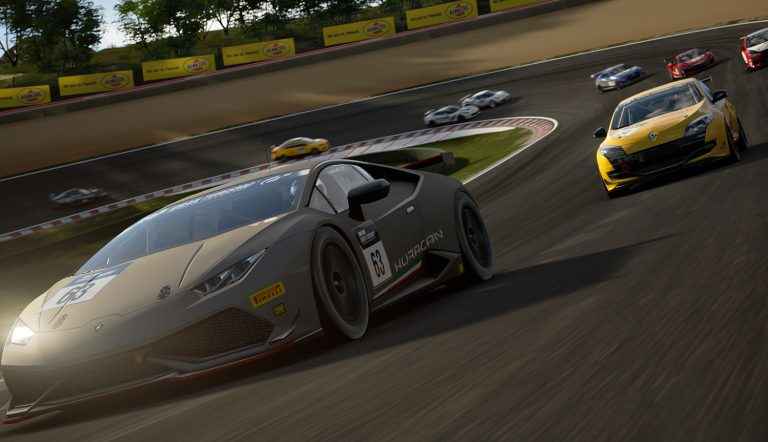 Polyphony Digital has popped the hood on the Gran Turismo Sport update 1.65 patch notes for your viewing pleasure, which is now live to download for PS4. This isn’t a particularly major update for the racing simulator, and merely addresses some issues with the game and Sport Mode.

Read up on the Gran Turismo Sport patch notes below.

Other Improvements and Adjustments
– Various other issues have been addressed.

Gran Turismo Sport was released for the PS4 in October 2017 following numerous delays, and you can read our review here. Polyphony Digital is currently developing Gran Turismo 7 for the PS5, although its release has been pushed back to 2022.

Recently, it was confirmed that the Gran Turismo franchise is one of eight games to join the Olympic Virtual Series.