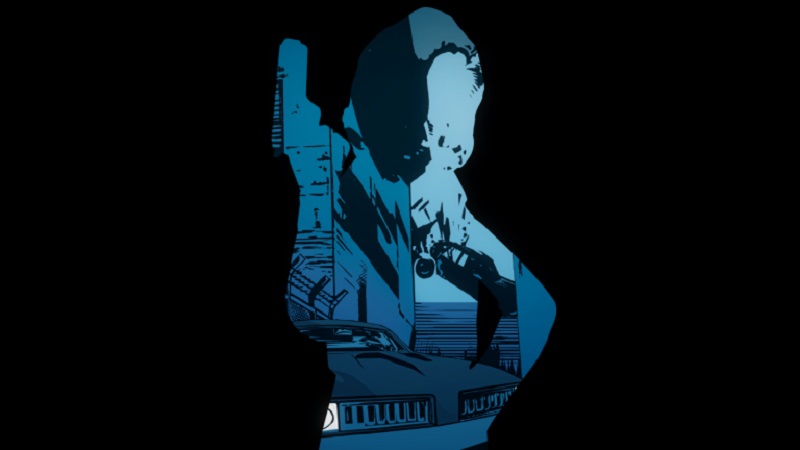 Rockstar has finally confirmed the release dates for the previously announced Grand Theft Auto: The Trilogy – The Definitive Edition will release on PS5 and PS4 on November 11, 2021 digitally, with physical copies releasing on December 7, 2021.

The news was quietly published on the Rockstar website, by putting the pre-orders for each platform including PS5 and PS4 live, and it’s listed at $59.99 / £54.99.

Grand Theft Auto: The Trilogy – The Definitive Edition’s pricing and release date aren’t exactly a surprise, since previous rumours have already hinted to a November release date, and, lets be fair, it would have been a huge surprise had Rockstar listed it for anything less than the going rate for brand new AAA games.

Still, it’s a very exciting non-announcement, since Rockstar didn’t really even say anything other than put the pre-orders live, but what remains important is that an entire new generation and beyond will have these games available to them on modern platforms, preserving three games that are undeniably seminal within the history of games.