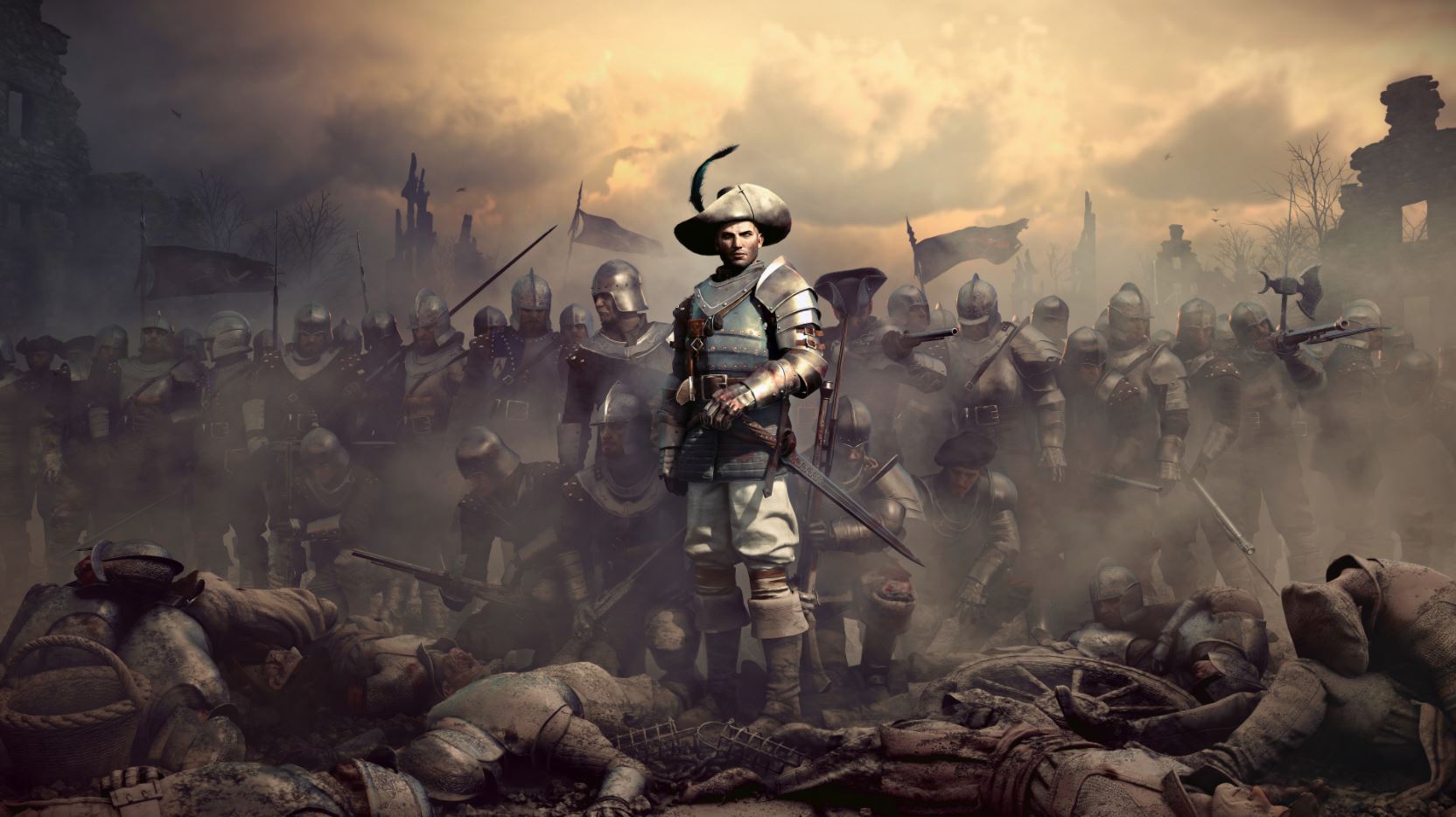 Update 30/06/21 13:04 – Greedfall’s PS5 version is now out and available to download from the PlayStation Store, alongside the De Vespe Conspiracy expansion.

Note that if you redeemed the PS4 game via PS Plus you won’t be eligible for a free upgrade.

Original Story – Greedfall‘s previously announced PS5 release has finally got a release date with the game coming on June 30, 2021, alongside the new De Vespe Conspiracy expansion for PS5 and PS4.

The native PS5 version of the game will feature enhanced visuals and up to 4K native UHD, with 60 FPS gameplay in performance mode. The game will also benefit from the use of the PS5’s SSD, with faster loading. A free upgrade will also be available for existing owners of the game.

Alongside those upgrades, the new De Vespe Conspiracy expansion expands upon Greefall’s world and story inviting you to a new, previously undiscovered region of Teer Fradee. Embroiled in a web of lies, secrets, and manipulation, you uncover a conspiracy that threatens the balance of power. This expansion brings new beats, equipment, and enemies to face off against as you hunt for the truth.

We enjoyed Greedfall back when it released despite some issues and since then Spiders have fixed a lot of the core problems. You can read our review here from 2019.

Greedfall is available now on PS4 and is playable on PS5 via backwards compatibility. A native PS5 release for the game will release on June 30, 2021.